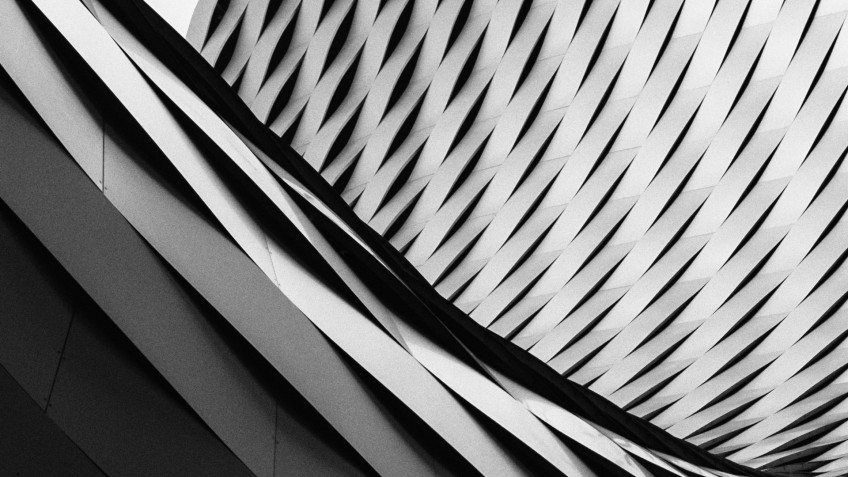 Most European employment law is created at an EU-wide level (in the form of directives) and then brought into national law by each member state. Therefore, some UK employment law has its origins in the EU but has been implemented in the UK by national law.

There is a degree of minimum protection for employees throughout the EU in certain areas, such as:

However, each member state has a degree of flexibility in deciding how to implement each European directive and some choose to implement national laws which go further than the minimum requirements of European law.

Employees in England & Wales have a number of rights which have no equivalent in the US and other non EU countries. The following is a brief summary of the most important rights and protections of those working in England:

English law requires employers to provide their employees with a statement of terms, which must contain the following information:

It is common for contracts to also include confidentiality provisions and, for senior or key employees, non-compete or business protection clauses.

For advice and information in relation to the issues set out in this article, or any other issues in relation to employment law generally, please contact Nicholas Evans of Healys on 020 7822 4141 or nicholas.evans@healys.com.