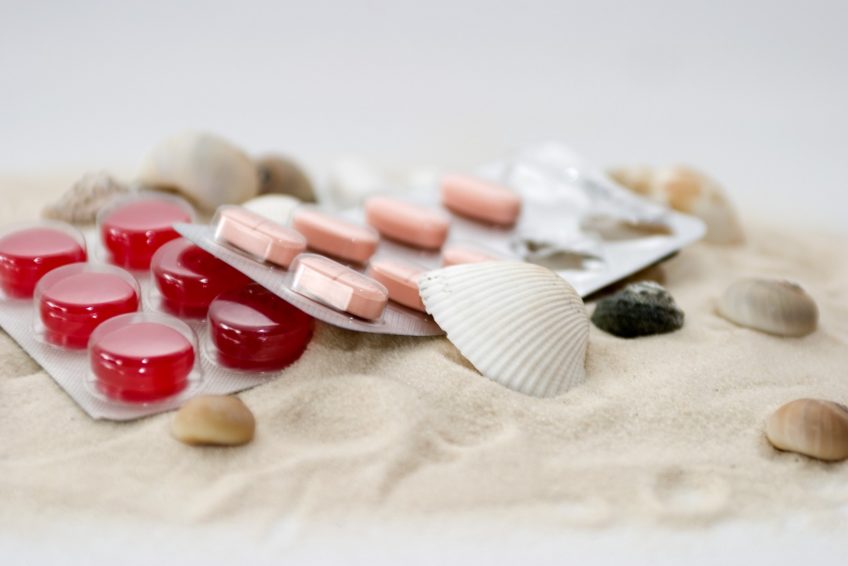 The Ministry of Justice (MoJ) has announced measures to tackle fraudulent sickness claims. Fraudulent claims of food poisoning by holidaymakers which are false or exaggerated claims, could result in British tourists paying higher package holiday prices.

These claims are typically worth about £2,000 and are hard to defend – the burden of proof is low (balance of probabilities), and if a consumer says they have a bad stomach for a few days, it is hard to refute. So, most hotels and their insurance firms simply pay out as it is less expensive than going to court.

Now the Ministry of Justice wants to close the loophole by limiting the legal costs travel firms have to pay out for holiday sickness claims by including them in the fixed costs regime. Those with genuine claims will still be able to sue for damages. The government has asked the Civil Procedure Rule Committee to look at the rules governing the costs of holiday claims, but this process could take a year, so consumers and the industry need guidance on how to tackle this problem.

If the government is successful in extending the fixed recoverable costs scheme to overseas holidays then tour operators will instead pay an agreed, set sum depending on the value of the claim.

Applying a system of fixed recoverable costs to cover claims arising abroad will that mean pay-outs for tour operators will be subject to stricter controls, with more predictable costs to tour operators. People making claims will also know what they will recover in the event of a successful claim. Claims companies will then have to consider whether the margins are enough to continue to operate in the sector.

The MoJ will also ask the Civil Justice Council to look at the rules around low value personal injury claims to reduce incentives to bring meritless claims.

In July a judge at Liverpool County Court threw out a £10,000 claim for holiday sickness, describing the plaintiffs as ‘wholly implausible’. The judge concluded that the plaintiffs had demonstrated ‘fundamental dishonesty’ and had not suffered any illness. He dismissed the claim and ordered the couple to pay costs of £3,744 by 7th August.

Advice on the Foreign Office website is now warning travellers that it’s a criminal offence to make false claims, and the MoJ has said that UK holidaymakers who are found guilty of making a fraudulent claim face up to three years in prison.

Commenting on the trend, Law Society president Joe Egan said: ‘There has been a growing number of reports that some companies are actively encouraging people who have been on holidays abroad to make claims for sickness when no illness has occurred.

‘We welcome the decisive action the government has taken on this issue. Fraudulent claims should be stamped on and claims companies who seek to profit from bogus or exaggerated claims must be brought to task.

‘We do not oppose the principle of fixed costs for straightforward, low value claims, such as holiday sickness claims. Fixed recoverable costs provide some certainty for both sides in litigation and avoid protracted disputes about the level of costs.

‘However, in clamping down on dodgy business practices, ministers should be careful not to penalise people with genuine or more complex claims. Also, fixed costs should not apply in certain circumstances – for example in complex, high value claims where people have been seriously harmed, or where large numbers of people have been made ill or harmed in the same incident. That’s because a ‘one size fits all’ approach would prevent people seriously harmed from getting fair compensation.

‘If the sum is fixed, then for at least some cases and possibly most, the costs that a successful party could recover will fall significantly short of the costs they have incurred to secure justice. Either they will have to meet the costs out of their own pockets, or out of their compensation, or the solicitor will have to do the work for the recoverable costs only. At its worst, this regime could seriously impact the ability of solicitors to investigate and prosecute genuine claims for their clients. This would raise significant questions about people’s ability to access justice.

‘Insurers also play a crucial role here. They should not be paying out on claims which are either fraudulent or which lack legal merit. If tour operators or hotels have a concern that a claim is fraudulent or exaggerated, it is essential that the claim is investigated. Sometimes claims are settled when they are fraudulent and defendable. We are concerned that this may actually encourage more fraudulent claims and will increase the cost of holidays. If a claim lacks merit it should be defended and compensation should not be paid.’