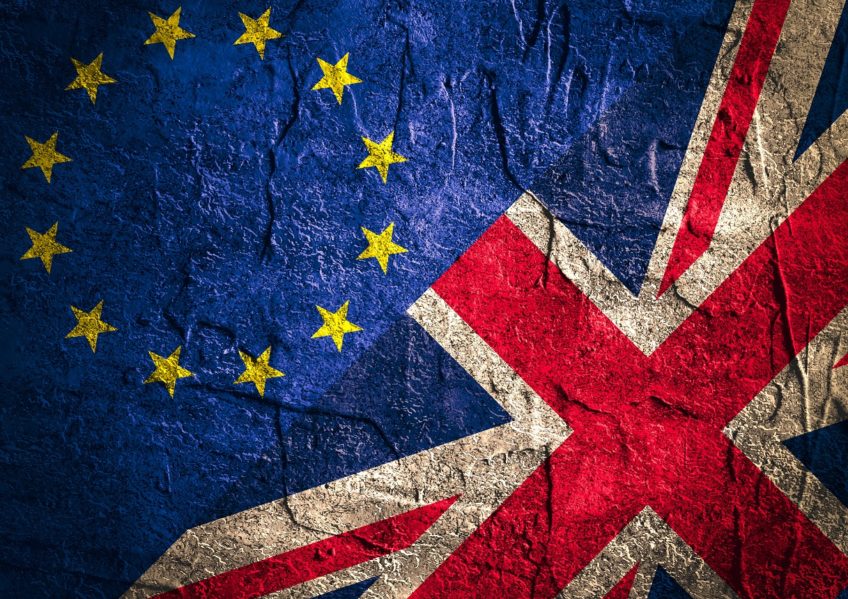 Proposals contained within the leaked paper are yet to be endorsed by ministers and are subject to negotiations with the EU.

Income requirements for some EU nationals

EU Citizens already in the UK

The independent Migration Advisory Committee (MAC) is to undertake a technical study which explores how the economy makes use of, and recruits, workers from the EU, including non-traditional modern patterns of work, and the potential impacts of changes in EU migration in the economy.

For more information on this topic or any service we offer please contact our immigration team on 020 7822 4000 or email enquiries@healys.com.