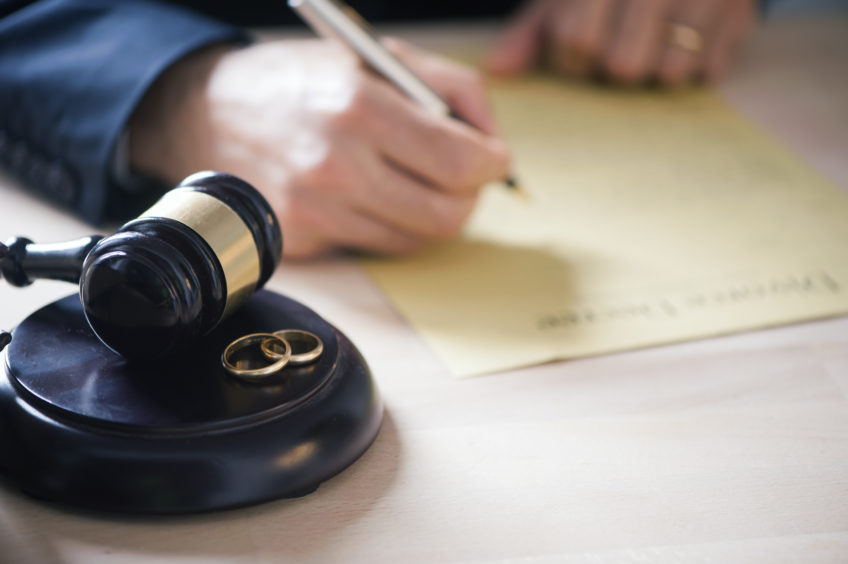 The judgment in Owens v Owens [2017] EWCA Civ 182 has left family law solicitors wondering whether their clients will be successful proving that their spouse’s behaviour is unreasonable enough for the Court to grant them a divorce.

In order to obtain a divorce in the UK, there is one ground which must be satisfied, namely that the marriage has irretrievably broken down and to do so, the Petitioner, who is the person who initiates divorce proceedings, must rely on one of the following five facts:

Therefore, unless a married couple have the requisite period of separation, the only facts open will be adultery or behaviour. If adultery does not apply, then Petitioner must rely on unreasonable behaviour, as was the case in Owens v Owens.

The Petitioner when commencing proceedings based on behaviour must satisfy that the Court that the Respondent’s behaviour is such that they cannot reasonably be expected to continue to live with their spouse.

In Owens, in 2015 following a 37-year marriage, Mrs Owens petitioned for divorce on her husband’s unreasonable behaviour. Mr Owens who did not wish the divorce to go ahead defended the petition. A hearing took place and the particulars of Mr Owen’s behaviour had to be considered. In a surprising finding the first instance judge called Mrs Owens’ allegations in the petition “flimsy” and citing that the items listed were “minor altercations of a kind to be expected in a marriage”. He held that Mrs Owens had not proved that the marriage had irretrievably broken down.

Mrs Owen’s appealed in February of this year and the parties found themselves in the Court of Appeal. The Court of Appeal found in favour of the husband on the basis that Mrs Owens had failed to show that her husband’s behaviour was unreasonable.

Mrs Owens has since been granted permission to appeal to the Supreme Court. Her application was supported by Resolution, an organisation of family lawyers who are committed to a non-confrontation approach when dealing with family law matters.

Mrs Owens legal team have issued a notice that states as follows:

“Mr Marshall QC and his team will argue that the Courts’ emphasis on trying to find that a Respondent’s behaviour is some way “unreasonable” is wrong. It will argue that this is a “linguistic trap” and the statute does not require unreasonable behaviour, but  simply behaviour that the petitioner cannot reasonably be expected to live with the respondent.

It remains to be seen what impact Owens v Owens will have on future cases, however should Mrs Owens be successful then this will strengthen the call for the introduction of “no fault” divorces. There has been much lobbying for such a reform of divorce law. So as to allow the parties to divorce on an immediate basis without  labelling one of the parties as at fault.

If you require advice about divorce please contact Catherine Taylor on 01273 685 888 or email catherine.taylor@healys.com or Helen Ioannou on 020 7 822 4000 or by email helen.ioannou@healys.com