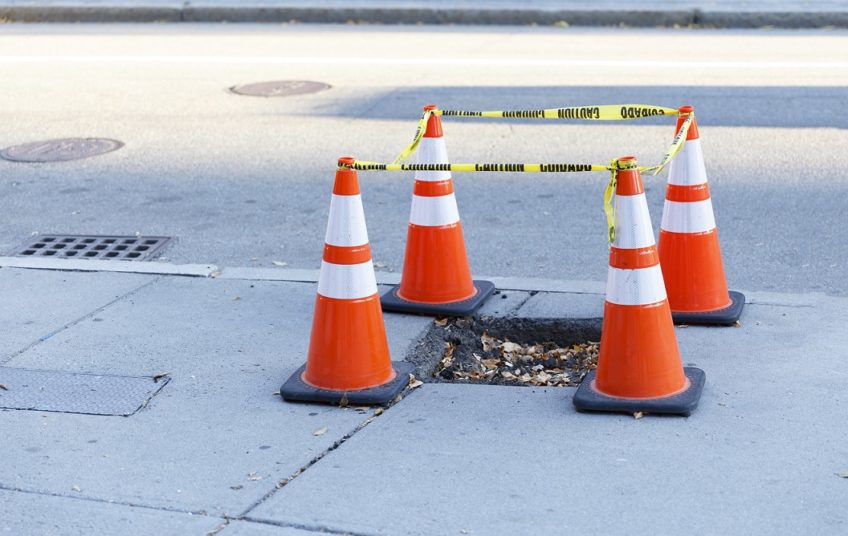 In the year to May 2018, councils in the UK paid out more than £2.1 million in compensation to pedestrians who tripped on uneven pavements, according to information obtained following freedom of information requests made by the Automobile Association (AA).

The requests were sent to 421 councils and 365 provided the information sought. In total, those who responded faced 10,329 claims for compensation for pavement falls in which poor maintenance was claimed to be a factor. 207 councils reported that they had made payments and there were 859 successful claims overall. The average sum paid in compensation was £2,458.

President of the AA Edmund King said, “The Government and local authorities repeatedly encourage drivers to leave their cars at home and take to their feet or to two wheels for short journeys.

“But the state of the pavements means walkers are expected to run the gauntlet of pavement hazards that are just as dangerous as the potholes that can injure or kill cyclists and damage cars.”

Mr King added that pedestrians are particularly at risk in those areas where councils switch off street lights after midnight as an economy measure.

Lancashire County Council received the largest number of claims – a total of 512. Of these, 31 per cent have been successful and resulted in compensation of £119,535. A further 311 claims are ongoing.

The London Borough of Hillingdon had the highest proportion of successful claims made against it, at 115 out of 148, and paid out compensation of £346,596.

Liverpool City Council, however, had 448 claims made against it but none were successful.

If you have been injured because the council or organisation responsible for maintaining a road or pavement properly has failed to do so, you may be entitled to compensation. Contact Healys Personal Injury team on 020 7822 4000 or email paul.keown@healys.com for advice.