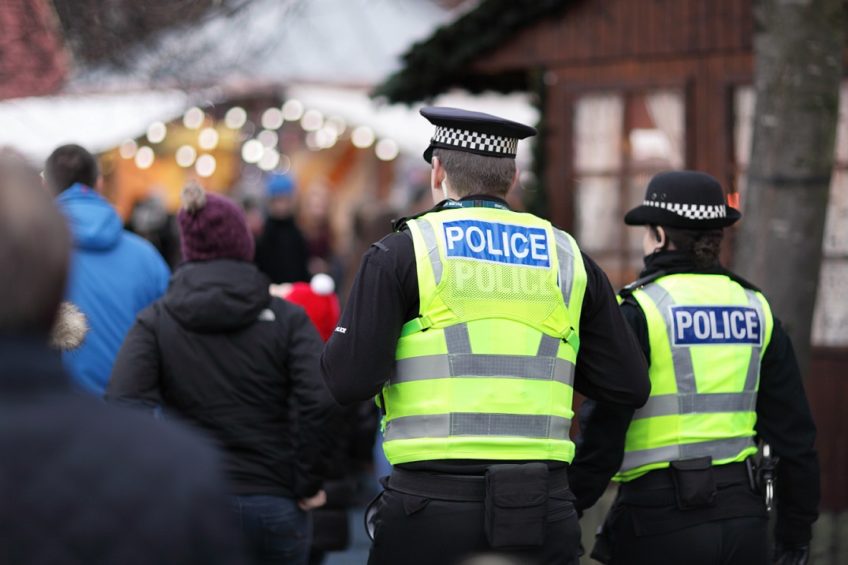 Taking on the police in court can appear daunting, but specialist solicitors are more than capable of performing the task, as was shown by a recent case in which the family of a young man who suffocated in a police van following his traumatic arrest successfully negotiated a six-figure settlement of their damages claim.

Ten police officers had been acquitted of criminal charges in connection with the man’s death and the Independent Police Complaints Commission had not pursued disciplinary charges against them. That, however, did not put off the legal team, who launched proceedings against West Midlands Police on behalf of the man’s mother, partner, sister and three children.

After the conclusion of the criminal proceedings, an inquest jury had found on the balance of probabilities that the man had died from positional asphyxia. He had been rendered more vulnerable to death from that cause as he had earlier been struck by a police car, and during his arrest had been sprayed with CS gas, hit with a baton and restrained on the ground while suffering psychosis.

West Midlands Police denied liability, contending that the officers had used no more force than was reasonable. However, it accepted the inquest jury’s verdict and, following negotiations, agreed to settle the family’s claim for £300,000. It also agreed to publish a document, which ran to 96 pages, setting out the lessons that had been learned from the incident, and to pay the family’s legal costs.

For expert legal support if you have an accident or are injured and need to claim compensation, Call our Personal Injury team, on 020 7822 4000 or email paul.keown@healys.com