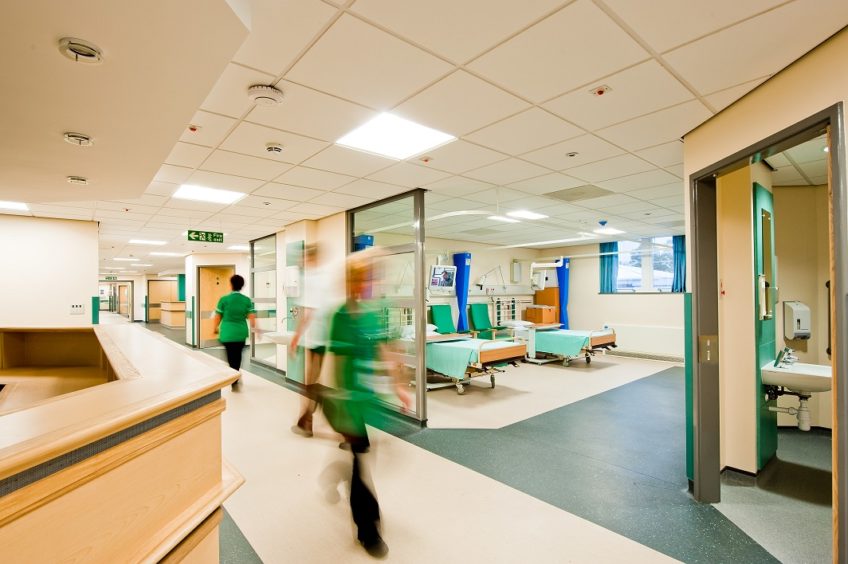 The Immigration Health Surcharge (IHS) payment has not been increased by the Home Office since its introduction in April 2015.

The IHS payment is collected from adult non EU nationals and currently stands at £200 per year of leave granted for most immigration categories. There is a discount scheme for students and those on the Youth Mobility Scheme.

Even if the migrant has private medical insurance, they still have to pay.

The proposal by the government is to double the IHS to £400 per year, with students and those on the Youth Mobility Scheme receiving a discounted rate of £300.

The rules on collection of fees from visitors receiving NHS treatment remains the same and it is to be collected at the point of delivery.

It is not been made clear yet whether EU citizens post Brexit, in a “No Deal” scenario, will also have to pay the HIS.

The Government released the following statement to announce the increase:

“Our NHS is always there when you need it, paid for by British taxpayers. We welcome long-term migrants using the NHS, but believe it is right that they make a fair contribution to its long-term sustainability. That is why we introduced the Immigration Health Surcharge (IHS) in April 2015.

The IHS applies to non-European Economic Area (EEA) nationals subject to immigration control seeking to reside in the UK to work, study, or join family members for more than six months. Those who pay the charge may access the NHS on the same basis as UK residents for the duration of their lawful stay, i.e. they receive NHS care generally free of charge but may be charged for services a permanent resident would also pay for, such as prescription charges in England. The IHS has raised over £600m and this money has been distributed to the Department of Health and Social Care and the health ministries in Scotland, Wales and Northern Ireland for health spending, in line with the Barnett formula.

The IHS is currently set at £200 per annum for most temporary migrant categories, with a discounted rate of £150 per annum for students and the youth mobility category. These rates have not changed since the IHS was introduced.

In February, the Government announced its intention to double the IHS. This followed a review by the Department of Health and Social Care of the evidence regarding the average cost to the NHS of treating surcharge payers. That review found that the average annual cost of NHS usage by those paying the surcharge is around £470 and that doubling the IHS could generate an additional £220 million a year for the NHS across the UK.

Today we have laid before Parliament in accordance with section 38 of the Immigration Act 2014, ‘The Immigration (Health Charge) (Amendment) Order 2018’. The Order, which is subject to the affirmative procedure, seeks to double the IHS to £400 per annum. Students, as well as those on the Youth Mobility Scheme, will continue to receive a discounted rate of £300. The Order also makes some minor technical amendments to provide greater clarity about exchange rates, when payments are made in foreign currencies.

The proposed amount is still below full average cost recovery level and remains a good deal for those seeking to live in the UK temporarily. These changes do not affect permanent residents, who are not required to pay the IHS. Certain vulnerable groups such as asylum seekers and modern slavery victims are exempt from paying the IHS. Short-term migrants (including those on visitor visas) and those without permission to be in the UK are generally charged for secondary care treatment by the NHS at the point of access.

Ministers in the Home Office and the Department of Health and Social Care will shortly host information sessions for interested MPs and Peers”.

For more information, please contact our immigration team on 020 7822 4000 or email enquiries@healys.com