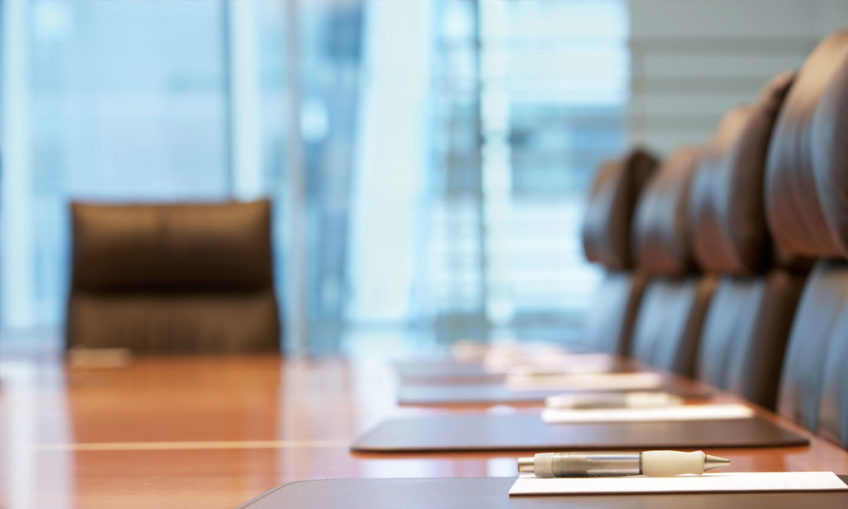 In the heat of office disputes, it is only too easy for employers to unwisely take hasty action and make accusations that do not stand up to proof. A High Court case in the context of the insurance industry showed just how costly a failure to take stock and seek legal advice can be (Brown and Another v Neon Management Services Limited and Another).

The case concerned two senior employees of an underwriting services business who had resigned following an acrimonious dispute concerning changes to the terms and conditions of their contracts of employment. They claimed that their employer had breached their contracts by, amongst other things, failing to pay them salary increases, discretionary bonuses and commissions to which they were entitled.

The employer was said to have adopted a ‘take it or leave it’ approach and indicated to the employees that, if they did not accept the contractual changes, they would have to call it a day. The employees also claimed that unwarranted findings of misconduct had been made against them and that the employer had without justification reported them to the industry regulator.

In upholding the employees’ claims, the Court noted that they had been found guilty of misconduct, in sending confidential company information to their private email addresses, without any prior investigation. On discovering this, the employer had rushed to report them to the regulator without giving them any opportunity to explain themselves. The employer’s actions, taken cumulatively, amounted to a wrongful repudiation of their contracts. Those repudiations were accepted by the employees when they handed in their resignations and they had thus been wrongfully dismissed.

The two employees, and another who had also resigned but was still serving out her notice, were entitled to damages reflecting the value of pay rises, bonuses and commissions they should have received. Covenants in their contracts, by which the employer sought to restrict their post-termination conduct, were also unenforceable due to the employer’s repudiatory breaches.

For more information on the services we provide please contact us on 0207 833 4000 or email employment@healys.com