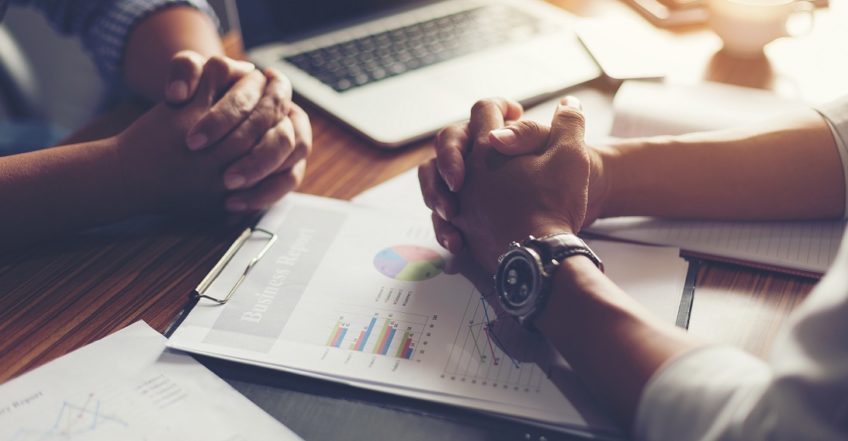 One of the motivations for setting up a limited company is that the risk for the shareholders is limited to the investment they have made in the company’s shares.

A quietly launched consultation document issued by HM Revenue and Customs (HMRC), which closed for comment in June, raises significant issues which may come as a worry to some shareholders.

The document, entitled ‘Tax Abuse and Insolvency: A Discussion Document’, aims to address the problem of limited companies becoming insolvent owing large sums in unpaid taxes – normally VAT and PAYE. It notes that ‘a minority of taxpayer companies…combine non-compliance with their tax obligations with an abuse of the insolvency regime’.

A regime already exists whereby in cases of deliberate non-payment of tax liabilities these can be shifted from the company to its directors in certain circumstances. HMRC suggest in the document that this could be extended to ‘the persons responsible for the avoidance, evasion, or repeated non-payment of taxes’ when a company cannot meet its tax debts. This would apply to those who ‘own or manage’ a company.

It has been suggested that this represents an attempt by HMRC to ‘lift the veil’ off corporate liability by making shareholders responsible for such debts. The other effect of such a change would be that HMRC would have rights of redress which ordinary creditors would not have…and in practice this would be a step towards restoring the preference for debts owed to the Crown over those owed generally, which was abolished in 2002.

If acted upon, the necessary changes are likely to be brought in at the earliest in 2019.

If you are concerned about the financial management of a company in which you are involved, contact us for advice on 0207 822 4000