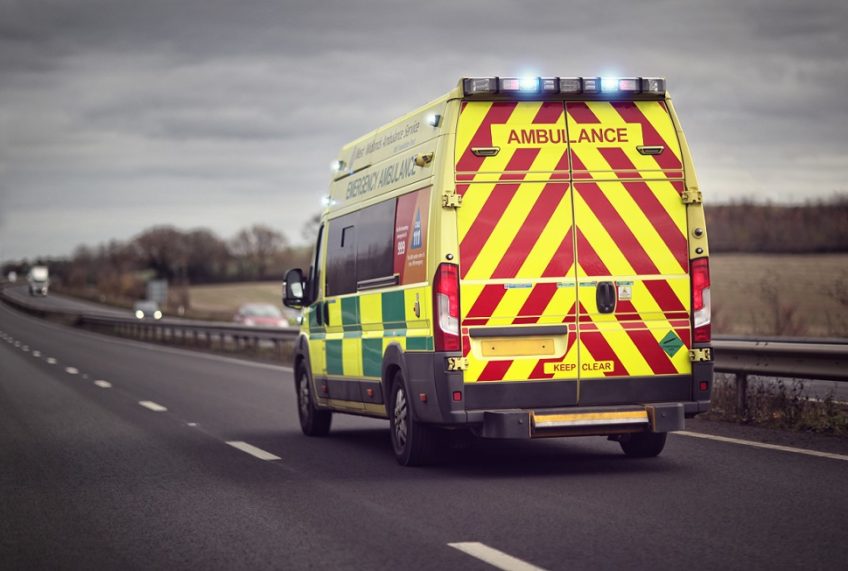 In a ground-breaking decision, the High Court has awarded compensation to a pedestrian who was hit by an uninsured driver on private land.

The man was walking across a field when he was hit by a 4×4 vehicle, which had been driven from a public road onto a footpath before ploughing through a barbed wire fence and into the field. He sustained a broken neck and was left quadriplegic.

He sought compensation from the Motor Insurers’ Bureau (MIB), an industry body which compensates victims of road accidents when the driver is uninsured or cannot be traced. The MIB accepted that the driver was responsible for the accident, but argued that it had no liability to the injured man because the accident had not occurred on a road or other public place, within the meaning of Section 145 of the Road Traffic Act 1988.

The Court rejected the argument that the 4×4 having been on a public road prior to entering the field was sufficient to meet the test under the Act. However, the man won his case on the basis that EU Directive 2009/103/EC requires the Government to ensure that all vehicles – even those used on private land – are insured. The Court found that the MIB is an ’emanation of the state’, and so is covered by the Directive.

Given the severity of the man’s injuries, he is set to receive at least one million euros in compensation – the minimum amount of personal injury cover required by the Directive. However, the MIB has been granted leave to appeal.

If you have been injured in a road traffic accident and would like to discuss a possible claim, contact us today on 0207 822 4000 or email paul.keown@healys.com