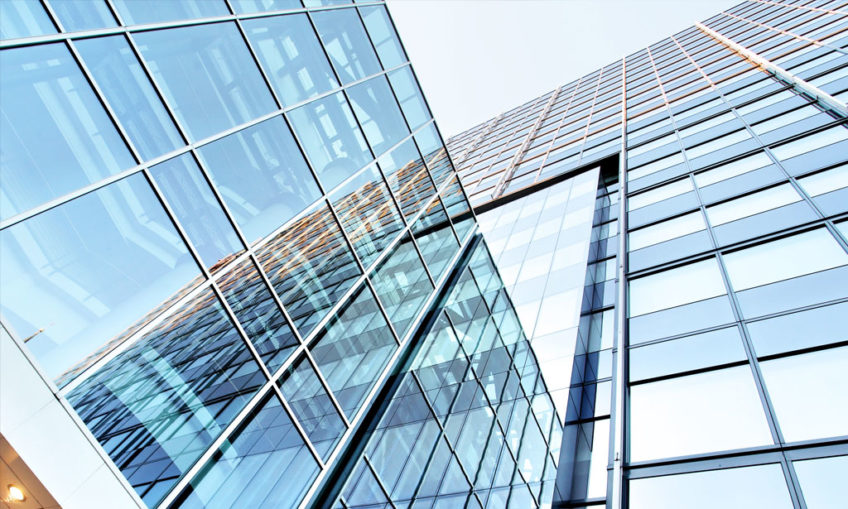 There are estimated to be more than 40 million people who are victims of ‘modern slavery’ at any given time. A quarter of them are children, and the number of victims in the UK was estimated to be between 10,000 and 13,000 in 2013, although the National Crime Agency has found this to be only the ‘tip of the iceberg’, with the true figure being substantially higher.

The Government’s response has been robust. It included the passing of the Modern Slavery Act 2015, which, among other things, requires large businesses to publish an annual statement on their efforts to combat the menace.

A Private Member’s Bill recently put before Parliament includes measures to extend the reach of the Act to include public authorities and also increase the pressure for compliance and transparency on companies that are bound by the Act.

If your business has a turnover of at least £36 million, the Act’s reporting requirements will apply to you. Contact us for advice on compliance on 0207 822 4000 or email enquiries@healys.com