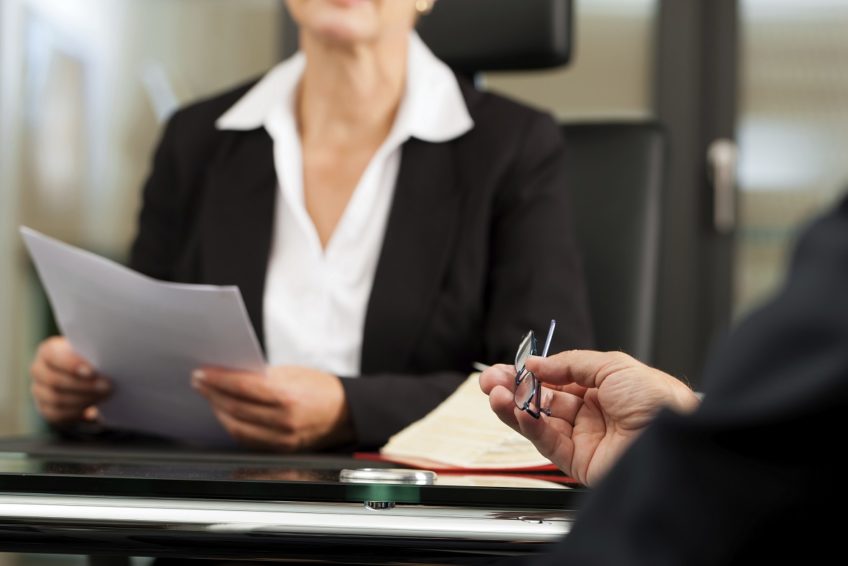 The perils of contracting with undercapitalised limited companies, with no guarantees from directors or others associated with them, were starkly revealed by a High Court case concerning the £5 million refurbishment of a manor house.

A building contractor was employed to carry out extensive works by a company that held a 21-year lease of the property. The company, however, went into liquidation in the midst of the project with unsecured debts in excess of £11 million and realisable assets that were worth only about £115,000. The contractor had not been paid for much of its work by the time the contract was terminated.

In the circumstances, the contractor launched proceedings against the company’s sole director and his brother (the financial backer), who had acted as a de facto director, having called the shots and provided funds for the project. The brothers, however, denied any wrongdoing and characterised the contractor’s case as an impermissible attempt to ‘pierce the corporate veil’.

In ruling on the matter, the Court noted that the company’s solvency was in doubt throughout the project, it having no cash resources of its own. It had very significant debts and a precarious tenure of the property. After it went bust, the refurbishment was continued using a fresh, debt-free, corporate vehicle.

Although the financial backer was under no legal duty to provide further loans to the company, he had actively brought about its repudiatory breach of contract with the collusion of his brother. He was motivated by commercial self-interest in diverting money away from the company, leaving it to founder.

The brothers had agreed that their preferred route of escaping from the contract, and getting rid of the contractor’s existing and future financial claims, was to place the company in liquidation. They had thus engaged in an unlawful means conspiracy, with the intention of injuring the contractor, and could not shelter behind the corporate veil.

The amount of damages payable by the brothers to the contractor will be assessed at a further hearing.

For more information on our services please contact 0207 822 4000 or email insolvency@healys.com