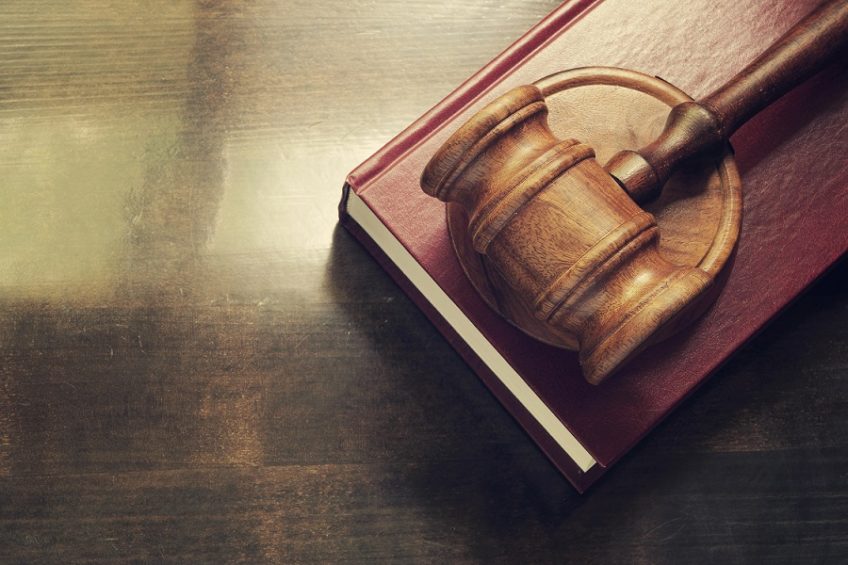 Employers can be found vicariously liable for the actions of their staff when these occur in the course of their employment, which can include during an office function, but what is the position when one employee suffers injury at the hands of another at an impromptu get-together some hours after a planned works event has finished? The High Court had found that a recruitment company was not liable for serious injuries inflicted by one member of staff on another in such circumstances, but that decision has now been overturned by the Court of Appeal (Bellman v Northampton Recruitment Limited).

Clive Bellman worked as the sales manager for Northampton Recruitment Limited. He sought £1 million in damages from his employer after he suffered a fractured skull and very severe traumatic brain injury as a result of being punched in the face by John Major, the managing director of the company. The incident took place after the work Christmas party at a golf club had passed without event and staff members had adjourned to the bar of the nearby Hilton hotel. This was not a pre-planned extension to the party, although Mr Major had arranged taxis to convey members of staff to the hotel and the drinks consumed were, for the most part, paid for by the company.

For some time the conversation was on social and sporting topics, but later turned to work matters. At around 3:00am, Mr Bellman questioned one of Mr Major’s management decisions. Mr Major was annoyed and proceeded to lecture those present on how he owned the company and would do what he wanted. He paid their wages and management decisions were his to take. When Mr Bellman continued to challenge him in a non-aggressive manner, Mr Major lost his temper and twice punched him hard in the face. Mr Bellman fell, hitting his head on the marble floor. The injuries he sustained were so serious that he is unlikely to return to any paid employment and lacks the capacity to manage his own affairs.

Lawyers acting for Mr Bellman claimed that Northampton Recruitment was vicariously liable for Mr Major’s actions and the consequences of the attack because he was acting ‘in the course or scope of his employment’. The High Court had disagreed, however. In its view, what took place at the hotel was a drunken discussion that resulted from a personal choice to consume more alcohol long after the official works event had ended. The fact that the dispute was about work did not provide a sufficient connection to support a finding of vicarious liability against the company that employed the two men.

In upholding Mr Bellman’s challenge to that decision, however, the Court of Appeal found that Mr Major was at the time purporting to exercise his authority over his subordinates and was not merely one of a group of drunken revellers whose conversation had turned to work. The attack arose out of a misuse of the position that had been entrusted to him by the company. The latter’s vicarious liability had therefore been established.

The Court went on to emphasise that this case is ’emphatically not authority for the proposition that employers became insurers for violent or other tortious acts by their employees’. Liability arose in this case because of the way in which Mr Major ‘chose to exert his authority, indeed his dominance as the only real decision-maker, in the company’ and that ‘this combination of circumstances will arise very rarely’.

The amount of Mr Bellman’s compensation has yet to be assessed, but is bound to be substantial.

For advice on all matters to do with employee behaviour issues and contracts of employment, contact us on 0207 822 4000 or email employment@healys.com