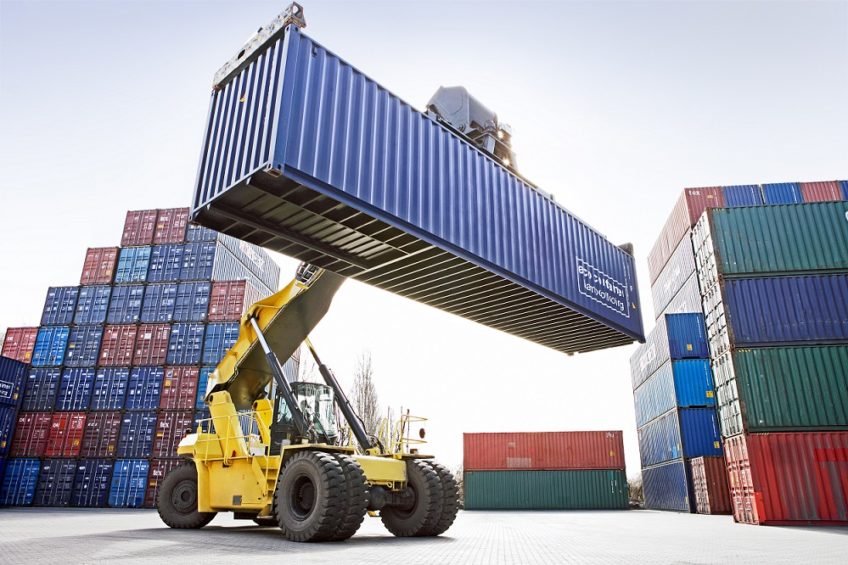 Those who dishonestly procure goods in the knowledge that they lack the funds to pay for them are guilty of deceit and at risk of being ordered to pay damages. The principle was underlined by a case involving a commodities trading company that went bust leaving a seven-figure bill for a consignment of sunflower oil unpaid.

The UK-registered company sought and received 1,000 metric tonnes of oil from a Ukrainian supplier. When it failed to pay, the seller began arbitration proceedings. The company, however, later went into liquidation and the bill remained outstanding. The seller subsequently launched proceedings against a director of the company with a view to recovering its loss.

In upholding the seller’s claim, a judge found that the director had, amongst other things, represented to the seller prior to the transaction that the company had sufficient funds available to pay for such a large shipment. That representation was false, dishonestly made, intended to be relied upon and was in fact relied upon. In those circumstances, the director was ordered to pay $1,203,099 in damages for deceit – the full market value of the goods.

In ruling on the director’s challenge to that award, the Court of Appeal accepted that the decision handed down by the judge contained gaps and ambiguities and was not of the standard normally to be expected. However, in dismissing the appeal, the Court was satisfied, on close analysis of her ruling, that the judge had diligently performed her duty in making findings of fact according to the evidence.

If someone attempts to sidestep your contract with them, contact us for advice on 0207 822 4000 or email enquiries@healys.com