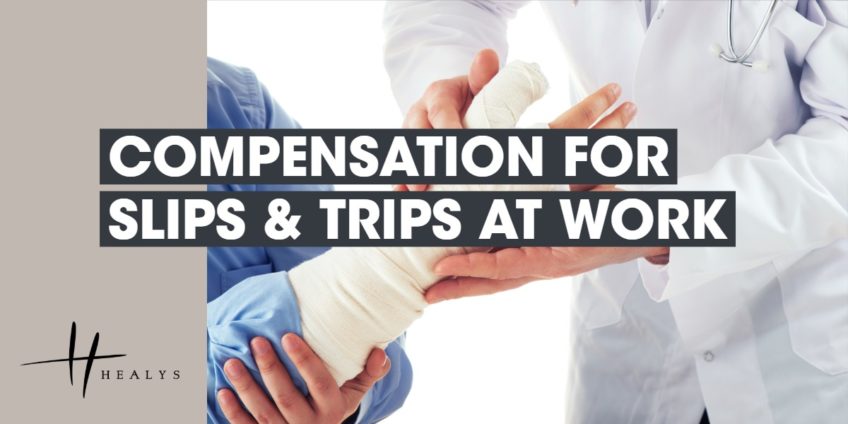 Two recent cases illustrate that employers need to be vigilant in assessing tripping and slipping hazards in areas where workers perform their tasks. If they fail in this duty, those who are injured as a result may be able to claim compensation.

In one case, a man was delivering kegs to a local pub. It was raining heavily, and he slipped as he was carrying the kegs across a ramp. He fell and one of the kegs landed on him.

A judge found the man’s employer liable for what happened. Had the simple precaution of placing matting on the ramp been taken, the accident would have been prevented.

In another case, an assembler at a yacht company tripped over a hose that was the same colour as the floor. He suffered injuries to his ribs and lower back and was unable to work for six weeks. This was followed by a phased return to work over a five-week period.

Again, the injured worker was successful in achieving a settlement.

Compensation settlements will depend on the severity of the injuries, and will include amounts for pain and suffering as well as loss of earnings.

If you have been injured in a trip, slip or fall that could have been prevented, contact us on 0207 822 4000 or email injury@healys.com