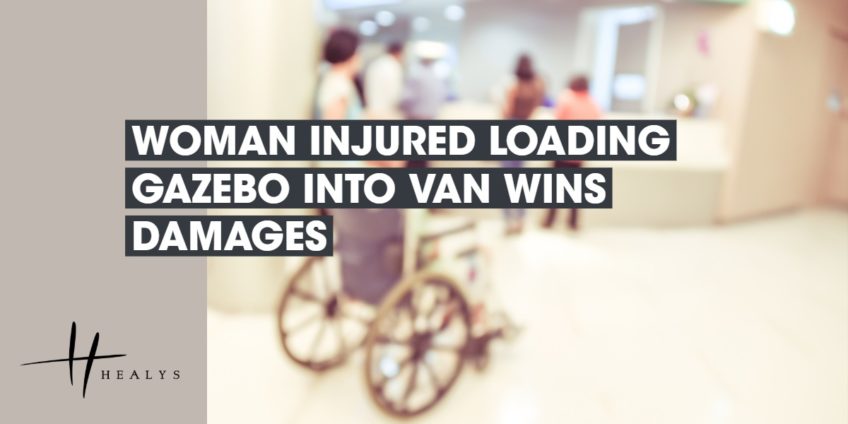 Gazebos are used by all kinds of organisations when attending events up and down the country. It may not seem that an employer’s duty to assess and minimise workplace risks would extend to tasks such as carrying and assembling gazebos, but a recent case shows that it does.

A woman had been asked by her boss to carry a heavy gazebo back to a van after it had been taken down and packed up. This was not normally part of her job, and although her boss told two other employees to help her, no additional support or guidance was given.

The van was not particularly large, and the woman sustained a soft tissue injury in her back as she tried to fit the gazebo into the vehicle.

The woman sought compensation for her injury. Her employer denied responsibility, but her claim was upheld after a judge ruled that the employer was operating an unsafe system of work.

Employers have a legal duty to assess health and safety risks faced by their employees and take reasonable steps to remove or minimise those risks. If you have been injured at work through no fault of your own, you could be entitled to compensation. Contact us for advice on making a claim on 0207 822 4000 or email injury@healys.com