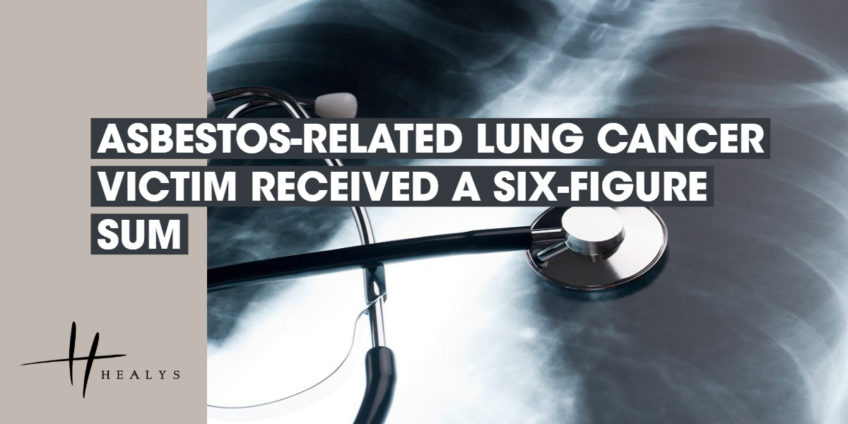 Asbestos ruins lives, frequently decades after exposure, and you should not delay in taking legal advice if you or your loved ones are affected. Recently, a man whose beloved brother died from asbestos-related lung cancer received a six-figure sum in compensation from two of the brother’s former employers.

The brother was exposed to asbestos whilst employed as a fitter in the 1970s. After a short but painful illness, he died, aged 68, from mesothelioma, a cancer of the lining of the lungs almost always associated with asbestos exposure. The man commenced a personal injury claim against two companies for which his brother worked between 1970 and 1978. Judgment was entered against them without the need for a trial, but the amount of compensation payable remained in dispute.

In ruling on the matter, the High Court noted that the man had cared selflessly for his brother during the final months of his life. Sharing work around the house, they had lived together as a family unit for many years and continued to do so until the end. The Court awarded damages to reflect the brother’s pain and suffering before his death and the man’s loss of dependency upon him. The total award came to £130,742.

If employers fail to take appropriate measures to prevent exposure to substances that can damage the health of employees, they can be liable to pay compensation for the resulting illnesses. If you or someone you know has suffered ill health as a result of exposure to harmful substances in the workplace, contact us on 0207 822 4000 or email injury@healys.com