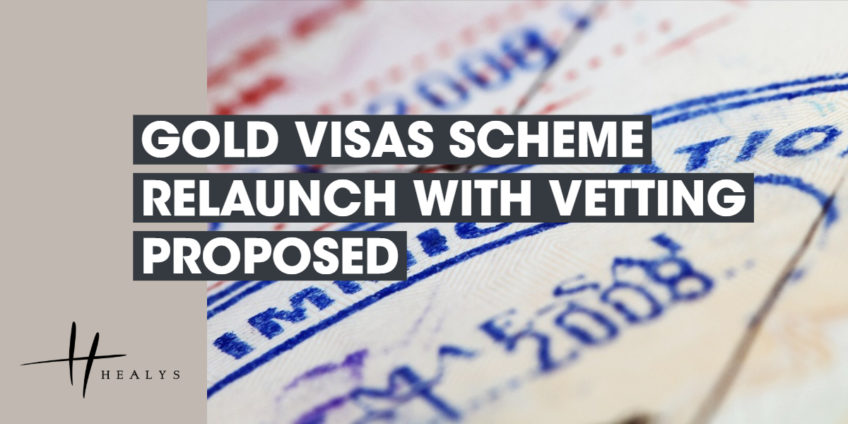 The Government has taken steps to halt the ‘Tier 1 Investor’ visa scheme after it became clear that it was being used to launder the proceeds of criminal activity and tax evasion.

The scheme allowed wealthy individuals to enter the UK and obtain indefinite leave to remain after five years for an investment of £2 million. The initial visa is for 40 months with an extension available for two years followed by indefinite leave to remain. An investment of £10 million brought a reduction in ‘waiting time’ to apply for permanent residence to two years

In 2017, 350 such visas were issued, mainly to Chinese and Russian citizens.

It became clear that the scheme was not fully meeting the objective of bringing legitimate investment funds of benefit to the UK economy into Britain, much of the money brought in being used to buy Government bonds. The Government announced that the scheme had been suspended in December 2018 but rapidly changed its mind when legal proceedings were threatened.

It has now announced that the scheme will be modified in 2019, with applications subject to independent vetting by auditors of the financial status of applicants. Those seeking such visas are advised to consider getting on with the process as there is as yet no clear indication of exactly what will be involved under the new scheme.

For immigration advice contact us on 0207 822 4000 or email immigration@healys.com