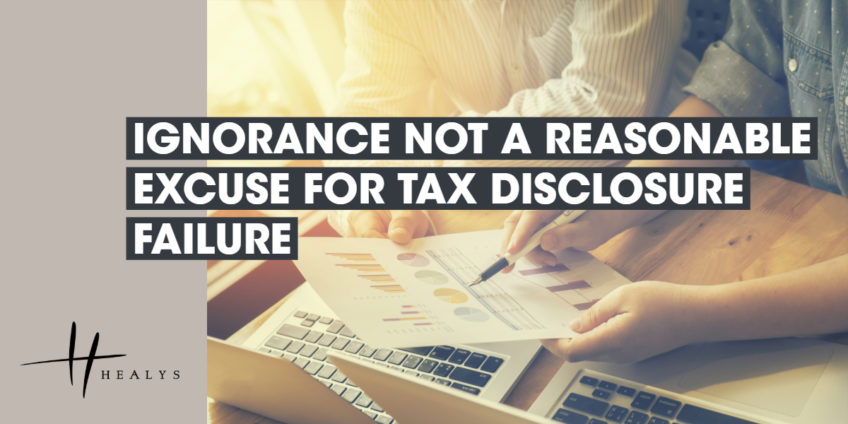 When an 18-year-old woman bought a derelict end terrace property in London in 2006 and sold it to developers the following year, she made no entry on her tax return, believing that principal private residence relief applied.

The woman was unsuccessful in persuading the First-tier Tribunal that the relief should apply in her case and also that HMRC’s assessment was too late to be enforceable. It was accepted that the failure to report the gain was due to a misunderstanding of her tax position, and was not wilful. Despite that, a penalty of £21,000 was confirmed. A lack of understanding of her tax position could not provide a reasonable excuse for the failure to report the capital gain.

For advice on the tax consequences of any property transaction, contact us on 0207 822 4000 or email enquiries@healys.com