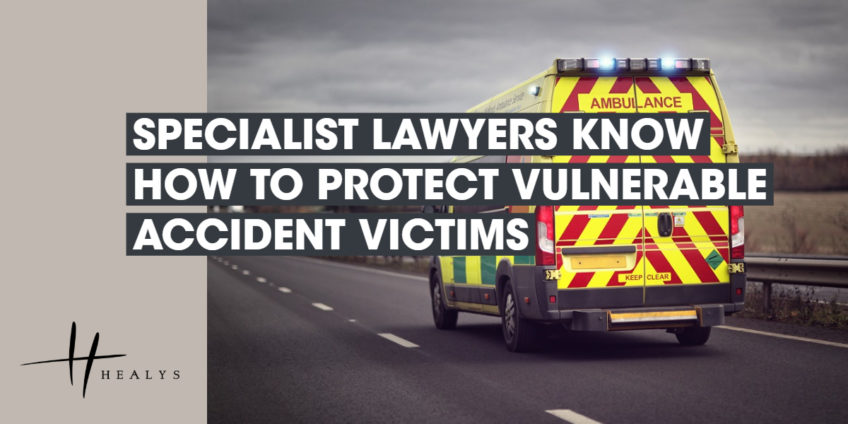 One of the most tragic effects of serious head injuries can be that victims lose the ability to make rational decisions and can be intensely vulnerable to exploitation by others. However, a case in which a crash victim won seven-figure compensation showed that specialist lawyers can see to it that measures are put in place to provide protection.

The young man was injured when he was knocked off his motorbike by a car emerging from a side road. He has been left suffering from dysexecutive syndrome, which affects the judgment centre of the brain. As a result, he tends to make unwise and impulsive decisions and to easily fall under the influence of untrustworthy people. He was an apprentice motor mechanic at the time of the accident, but there is no prospect of him holding down gainful employment in the future.

After a personal injury claim was commenced on his behalf, the motorist’s insurers accepted full liability for the accident and agreed to settle his claim for £4,768,000, much of which will be spent on ensuring that he receives close supervision in his daily life. In order to provide him with further protection, the money will be paid into the Court of Protection and administered by a professional deputy for his benefit. An anonymity order was also granted that forbids his identification in reports of the case. The High Court approved the settlement.

If you have been injured as a result of an accident on the road, whether you were a cyclist, pedestrian or other road user, you may be entitled to compensation. Contact us to discuss your claim on 0207 822 4000 or email injury@healys.com