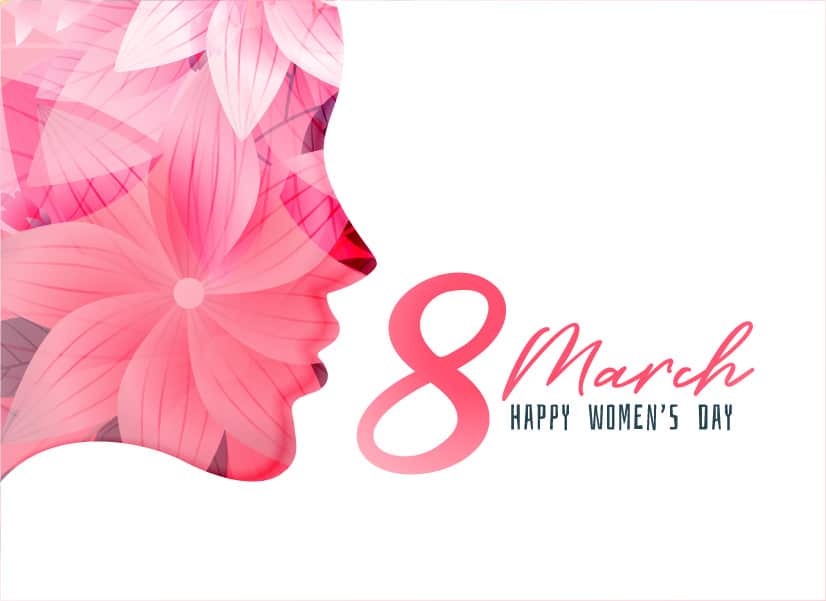 International Women’s Day, celebrated on the 8th March, is recognised worldwide and continues to gain popularity. The day has become a platform for people to focalise the rights and empowerment of women, and a day when many firms will be thinking about the representation and role of women in their workforce.

IWD first found its feet on February 28, 1909 in New York, when the socialist party of America labelled this day as “National Woman’s Day.” Within a few years, particularly in socialist and communist countries, the day became known as International Women’s Day, observed on the 8th March. Momentum grew, and women in Europe adopted the day, using it as an opportunity to hold protests and host conferences, and create a movement through which they could be heard. On the 8th March 1917, women textile workers took to the streets of Petrograd, the capital of the Russian Empire, to initiate a strike across the city. The protest, held in the name of “Bread and Peace” and demanding the end to the First World War and food shortages, quickly spread to other cities and eventually marked the beginning of the Russian Revolution. Shortly after, the Emperor of Russia Nicolas II abdicated and the provisional government granted women the right to vote; a right upheld following the Bolshevik takeover later that year.

In 1975, IWD was celebrated by The United Nations and two years later, the United Nations General Assembly invited member states to embrace March 8th as the UN Day for women’s rights and world peace.

International Women’s Day is recognised as a public holiday in some countries, yet remains largely ignored in others. Countries such as Afghanistan, Angola, Cambodia, Cuba, Kazakhstan, Russia, Tajikistan, and Vietnam today recognise March 8th as an official holiday. In other countries, such as China and Madagascar, IWD is an official holiday, but only for women.

Within the last decade, the celebration of IWD has grown in the UK. This year the theme is #BalanceForBetter which calls for equality on a social and professional scale. Some of the UK’s most influential females including the Duchess of Sussex, have jumped on board to promote female empowerment and will be attending events today and over the weekend.

Corporate professions such as law, accountancy, and the financial services have for many years been seen as predominantly led by men. Even today, it is not uncommon to come across firms where there are few female decision makers in key roles, such as partners or senior managers.

A #BalanceForBetter in Business?

One of the reasons women can fall behind men in the workplace could be as a result of the higher likelihood of a woman pausing or juggling their career in order to support a family. Although there has been a shift in working patterns and an increase in men working part-time to redress the balance, statistics in 2018 highlighted that only 1 in 8 men were working reduced hours.

Women have been less involved in sectors focused on by VC firms, such as AI, medical technology and software. The British Business Bank research stated that networking has a strong impact on subsequent venture capital investments and the data showed that all-female teams are less likely to receive a warm lead into a VC firm.

In terms of the legal profession, an article in The Gazette in January of this year stated that women in the legal profession have less media presence than male peers. This was in reference to a league table of the top 100 solicitors, in which 46 women were included; but it was noted that none of those listed had put themselves forward.

The Gazette also mentioned that women were less likely to provide solicitor feedback, with 80% of letters being from male solicitors. Could gender inequality be fuelled by successful women not wanting to focalise their expertise?

There is some evidence to suggest otherwise when we consider how far women have come, not just in society in the last 100 years, but also in the legal profession. According to the Law Society statistics in 2018, 68.8% of accepted applications for studying law in England & Wales were female. Additionally, 61.9% of international places accepted were female, as were 62.3% of trainees who registered with the SRA; and in terms of the number of qualified solicitors, 50.8% were women.

There has been a great deal of change over the last 110 years, and the International Women’s Day of 2019 will be concerned with different issues and observed more widely than the Women’s Day of 1909. There has been demonstrable improvement in some areas; but an equal if not greater shift is needed in others.

Sue Bachorski, Head of Human Resources at Healys LLP, commented on her experience of women working in the legal profession:

‘Having worked in legal HR for over 20 years, for a variety of city businesses, I have been privileged to be able to support and empower many female lawyers and business-support people, helping them to reach the summit of their profession. One of my proudest moments was when a female trainee I recruited for one firm achieved partnership in a very competitive, male-dominated environment. There has been considerable progress over the past couple of decades, but there remains much to do until the number of women in senior legal roles reflects the numbers qualifying into the profession and many legal firms still pay lip service to equality. I can however say with confidence that Healys LLP has the most diverse and inclusive culture of any firm I have worked at, including several impressive female partners who represent inspirational role models for young women starting out in the profession.’

As a leading legal firm which has been operating for over 36 years, Healys LLP appreciates that behind every successful firm, is an army of women who bring innovation, experience and invaluable knowledge to the profession.

We are honoured to have 6 female partners who are leaders in their fields and are proud of our diverse team of professionals representing Healys and our clients’ interests.

Through our own platforms, such as our Healys ‘Women in Business’ networking events, we hope to continue supporting entrepreneurs and other leading professionals, with the aim to further promote equality in business.