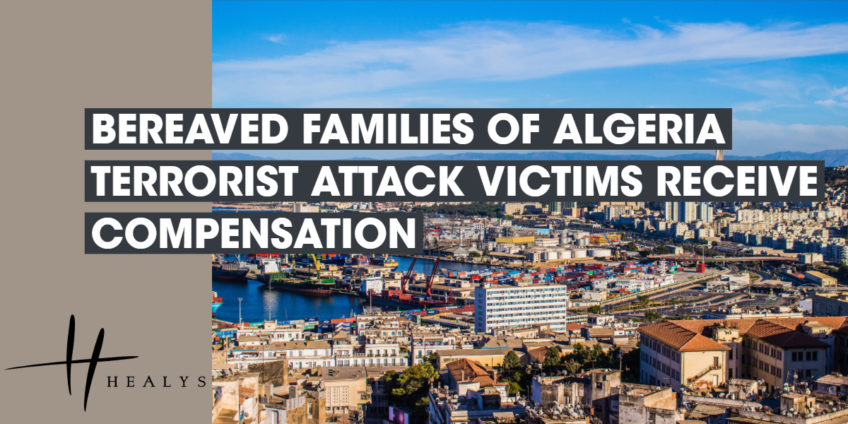 The widows and children of two expatriate workers who were killed in the crossfire during a terrorist attack on an Algerian gas production facility have successfully negotiated a financial settlement of their claims.

The men were amongst many innocent people killed during the January 2013 attack on the facility. They died after the terrorists used them as human shields as shots were exchanged with gendarmes and the Algerian military.

Their loved ones sued a multinational oil company and two of its subsidiaries, alleging that security at the facility was inadequate. The companies strongly denied having breached the duties they owed the men as their employers. Following negotiations, however, settlement terms were agreed, doing away with the need for a long and costly trial of the action.

In approving the settlement, the High Court paid tribute to the good sense of the legal teams on both sides. Although they had disagreed on the merits of the claims, they had been able to reach a sensible solution that was undoubtedly in the best interests of all concerned.

The circumstances of the men’s deaths were horrifying and hugely distressing for their families. The settlement did not represent a victory for either side, but means that the families will receive some compensation for the terrible loss of their loved ones. The terms of the settlement were kept confidential in order to protect the privacy of the children involved.

Our experienced team will fight hard to ensure you obtain the compensation you deserve.

For more information on the services we provide, contact us on 0207 822 4000 or email injury@healys.com