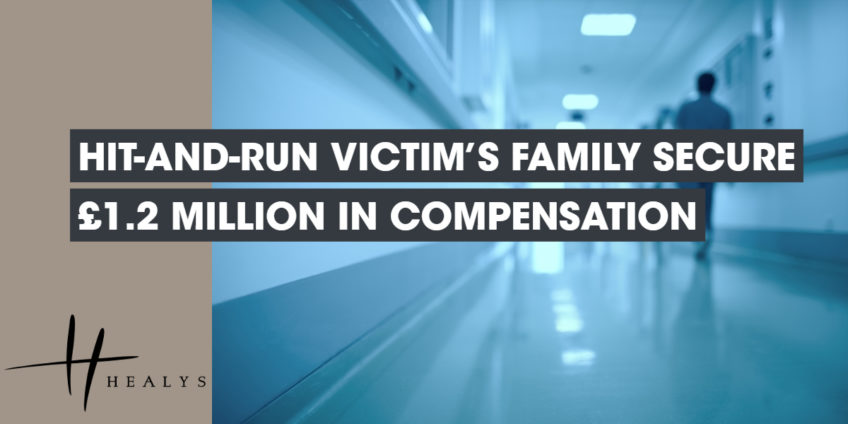 No amount of money can compensate for the loss of a loved one due to someone else’s negligence, but it can at least soften the financial blow. In one case, the widow and four children of a man who was struck down by a hit-and-run driver achieved a seven-figure settlement of their claim.

The man, aged in his 40s, was returning home after watching a rugby match when the car struck and fatally injured him as he walked along the grass verge of a road which had no pavement. The driver, who made off from the scene, was later convicted of causing death by careless driving and jailed for two years. Tests after the accident had revealed traces of cocaine in his bloodstream.

The family launched proceedings against the driver’s motor insurers, which conceded primary liability for the accident, and a £1.2 million settlement of the claim was negotiated. The High Court had no hesitation in approving the settlement and agreed that part of the money would be set aside for the children, two of whom are yet to reach adulthood, in memory of their father.

For expert legal support if you or a member of your family is involved in a road accident caused by someone else’s negligence, contact us on 0207 822 4000 or email injury@healys.com