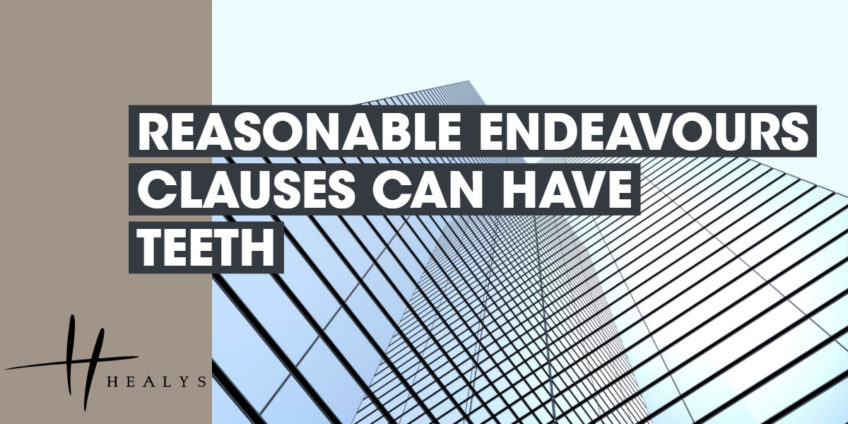 Unreasonable delay in fulfilling the terms of a contract is an unwise policy, as a recent dispute that ended up in the Court of Appeal shows.

When a developer wished to build an ice-skating rink, its first priority was to secure a clear title to the development site. The contract entered into with the vendor required the developer to use ‘reasonable endeavours’ to fulfil certain conditions as soon as reasonably practicable so as to trigger an overage payment of £1.4 million on top of the initial payment made for the purchase of the site.

The additional payment was to have been made within ten working days after the developer was granted ‘an acceptable planning permission’ as defined in the contract. The initial property transfer was made in 2003 and there was a long stop included that the trigger date had to occur within ten years of the initial contract.

Various negotiations were entered into, but nothing happened that the developer considered would trigger the additional payment until four days after the expiry of the long stop.

The vendor argued that a planning permission that was achieved a few months before the long stop date was an acceptable planning permission, so the overage payment was due. In any event, it argued that the developer’s failure to use reasonable endeavours to satisfy the conditions in the contract for payment of the overage caused it a loss. The result was a hearing in the High Court.

However, a further condition had to be met (the ‘assembly condition’), which was that various leases had to be merged into a superior lease and that lease then merged into the freehold interest.

The case then turned on the reasonable endeavours provision, which involved an examination of the actual behaviour of the developer and led the judge to comment that ‘where a party undertakes to use “reasonable endeavours” to achieve an aim he implicitly undertakes not by his own actions to make that aim more difficult of achievement’.

The Court found that the developer had not used reasonable endeavours, but instead had worked to a timetable which meant that the long stop date would pass before the trigger date.

Accordingly, the Court awarded the vendor damages of £1.4 million plus interest, a decision that was recently upheld by the Court of Appeal.

Large-scale development contracts can often be complex and, where conditions such as those argued over here are in place, it is important to be diligent in policing progress and keeping evidence of discussions. Contact us for advice if you are concerned that the other party to an agreement is attempting to avoid their obligations under it.

For more information on this topic please contact enquiries@healys.com.