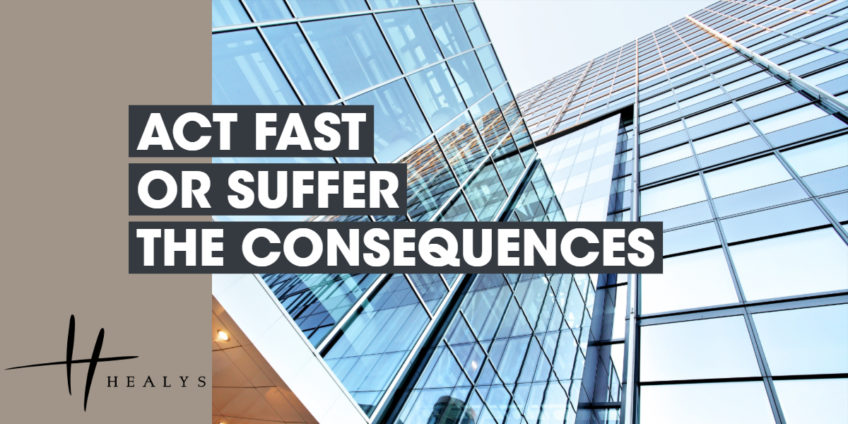 We often repeat the mantra that whenever a potential dispute arises, taking prompt legal advice is critical.

A recent decision by the Technology and Construction Court (TCC) shows how important this is in construction disputes that are outside the terms of the Housing Grants, Construction and Regeneration Act 1996. The dispute arose over a short-term contract for tiling work to be done at a domestic property in Hampstead.

When the bill raised by the specialist tiling and ceramic company remained unpaid, an adjudication process took place. However, the customers claimed that it had been commenced too late for the decision to be enforceable. Clause 93.3 of the standard form NEC3 Engineering and Construction Short Contract used stipulates that a dispute can be referred to an adjudicator if either party notifies the other side within four weeks of becoming aware that there is a dispute and between two and four weeks have passed after the notification.

The solicitor acting for the customers wrote to the tiling company advising them of the dispute. The company did not issue a notice of adjudication until more than eight weeks later. After the adjudicator decided that they should pay more than £44,000, the customers claimed that the decision was unenforceable on the ground that the notice was out of time. The TCC agreed.

Unless resolved by negotiation, the dispute will now end up in court, with both sides carrying litigation risk and the loser bearing the winner’s costs.

If you enter into a contract that contains terms setting out a dispute resolution procedure to be followed in the event of a disagreement, failing to adhere to them can be a disaster. Always take prompt legal advice.

For more information on this topic please contact enquiries@healys.com.