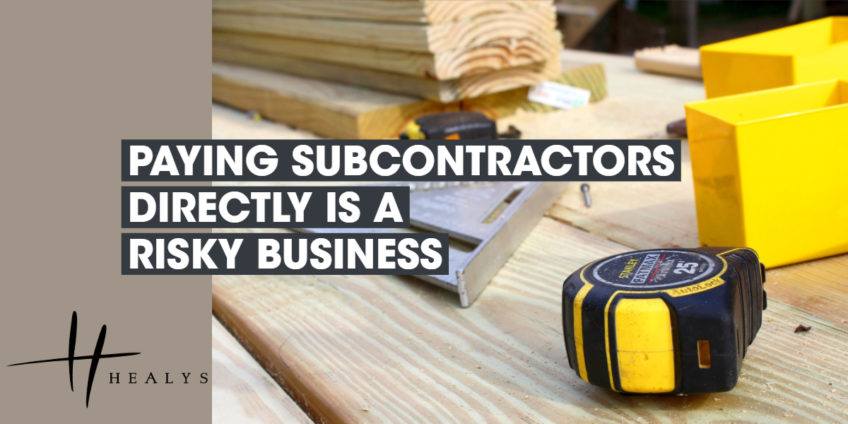 When an employer’s relationship with the contractor it employs becomes strained, all sorts of issues can arise. For example, if the contractor is in difficulties, it may delay making payments to subcontractors, which can in turn lead to them being unwilling to work, or slowing down their efforts, with subsequent impact on the building project.

In such an event, the employer may decide to pay a subcontractor directly in order to keep things moving. The employer will then wish to have those payments refunded from (or taken into account as deductions from stage payments to) the contractor.

The potential for disagreements arising from such circumstances is all too obvious and a recent case involving the construction of a superyacht illustrates the kind of issues that can arise.

For advice on dealing with any construction dispute, contact us at 020 7822 4000 or email construction@healys.com.