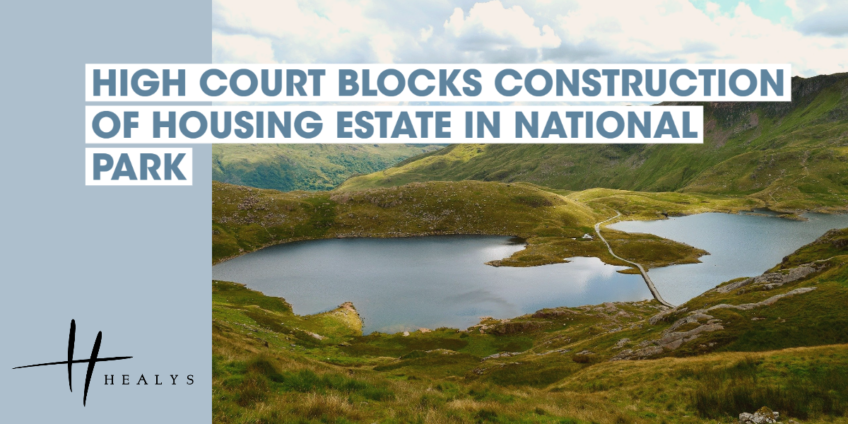 Once planning permissions have been granted and lawfully implemented, they are capable of enduring indefinitely, in principle. However, in a highly unusual case, the High Court ruled that a permission issued in 1967 could not be relied upon by a developer who wished to build a substantial housing estate in the Snowdonia National Park.

The permission to construct 401 homes was granted by a long-defunct council in respect of land that came into the developer’s ownership in 1997. The developer argued that it remained fully extant. Following an earlier dispute, a judge had declared in 1987 that the permission had been lawfully granted and commenced and that it could be completed at any time in the future.

The Snowdonia National Park Authority nevertheless argued that the permission had effectively lapsed and, in ruling on the matter, the Court found that, after so many years, it had become physically impossible to implement it further. The 1987 judicial declaration had been overtaken by events on the ground and did not mean that the development was necessarily capable of lawful completion.

Buildings that had already been constructed on the site were materially inconsistent with the master plan that had been approved in 1967 and those deviations meant that the development could not be completed in accordance with the previously obtained permission. The Court concluded that further development of the site would require approval of designs and a fresh grant of planning consent.

Healys can provide a range of advice on planning law matters. For more information, please contact Healys LLP on 0800 2800432 or email us at enquiries@healys.com