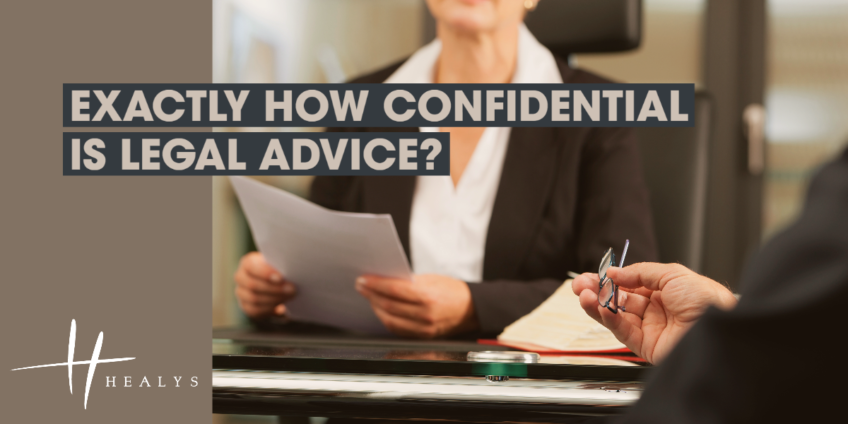 Professional advice provided by lawyers is strictly confidential and cannot be relied upon as evidence in any legal proceedings – but what if the client is counselled to take a dishonest course? The Court of Appeal confronted this issue in an employment dispute.

The case concerned an in-house lawyer who worked for a multinational company. He suffers from type 2 diabetes and obstructive sleep apnoea. These conditions amount to disabilities. His performance at work had been criticised by his superiors and, following a planned reorganisation of the company’s legal department, he was dismissed, allegedly on grounds of redundancy.

He had by then already launched Employment Tribunal (ET) proceedings, alleging disability discrimination and a failure to make reasonable adjustments. After losing his job, he lodged further complaints of victimisation and unfair dismissal. This was on the basis that his supposed redundancy was a sham and not the real reason for his dismissal. The company denied all of his claims.

In support of his case, he provided the contents of an email which had been anonymously forwarded to him. This email had passed between lawyers who were advising the company in relation to his employment. The ET found that the email was covered by legal professional privilege (LPP) and was thus inadmissible as evidence.

However, The Employment Appeal Tribunal (EAT) ruled that part of the email could be relied upon. This was on the basis that it recorded legal advice that the genuine redundancy process could be used to cloak the true reasons for the man’s dismissal. The EAT found that the company had been advised to take a deceitful course and that LPP was thus disapplied.

In upholding the company’s challenge to that decision, however, the Court disagreed with the EAT’s interpretation of the email. In warning the company of the potential litigation and other risks it faced in relation to the man’s employment, the email contained the kind of advice employment lawyers offer to clients who are considering redundancy for underperforming employees. Having failed to establish that the advice given was iniquitous, LPP prevailed and the email could not be used in evidence.

We can offer advice regarding employment. For more information, please contact Healys LLP on 0800 2800432 or email us at enquiries@healys.com.