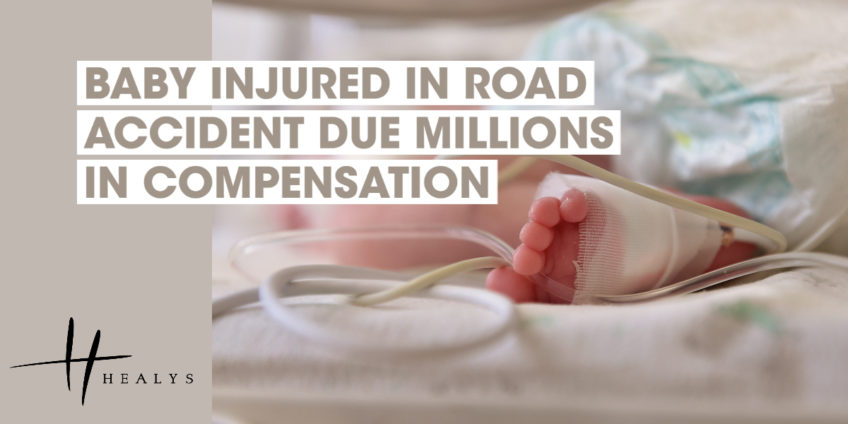 No amount of money can ever fully compensate those whose lives are wrecked by road accidents. But, an award in damages can at least ensure that victims are cared for as well as possible. In this case, a little boy was seriously injured when a motorist struck his pushchair on a zebra crossing. As a result of this, he is due millions of pounds in compensation.

The boy was six months old when disaster struck as he was being pushed across the road by his mother. He suffered catastrophic brain damage in the collision and will always require 24-hour care. He is paralysed in all four limbs, has severe learning difficulties and is almost totally blind.

The driver, who was in her 70s at the time, has since died. Her insurers, however, never disputed that the accident was her fault and, following negotiations, agreed to a final settlement of the boy’s claim.

Together with a £5 million lump sum, they agreed that he should receive index-linked and tax-free annual payments to cover the costs of his care for life. Those payments will start at £160,000 and rise in steps to £265,000 when he reaches the age of 19. In approving the just and reasonable settlement, the High Court praised the boy’s mother for the way in which she has cared for him following the terrible and tragic accident.

For expert legal support and access to justice if injury is caused to you or a member of your family as a result of an accident, please contact Healys LLP on 0800 2800432 or email us at enquiries@healys.com.