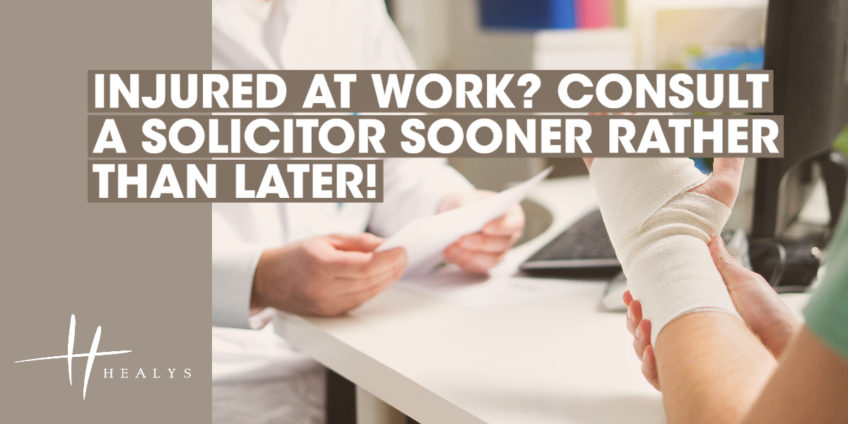 If you have been injured at work and feel that your employer was to blame, you should consult a solicitor immediately. A teacher who failed to take that action after he was assaulted by a group of pupils jeopardised his chance of securing substantial compensation.

The teacher had been supervising pupils in the gym at the secure unit where he worked for a local authority. Suddenly, a group attacked one of the students with hockey sticks. Whilst acting as a human shield to protect the boy, the teacher was battered for several minutes. The incident was so serious that the unit was placed in lockdown.

The teacher continued to work for the same council following the attack in 2007. It was not until 2016 that he launched proceedings. He claimed that the council bore legal responsibility for the incident, which had caused psychiatric injuries, including post-traumatic stress disorder. The council, however, argued that his claim had been lodged far outside the three-year limitation period that applies to personal injury claims.

In ruling on that preliminary issue, the court found that, following a consultation with a GP in 2011, the teacher was aware that there might be a link between the assault and his psychiatric symptoms. A reasonable person with that knowledge would have considered the injury sufficiently serious to justify instituting proceedings. All but one aspect of his claim, which related to a further incident in 2015, was thus barred from proceeding further by the expiry of the limitation period.

It is important to take advice early on as there are time limits that apply when making a claim for compensation.We can offer advice regarding personal injuries and employment law. For more information, please contact Healys LLP on 0800 2800432 or email us at enquiries@healys.com.