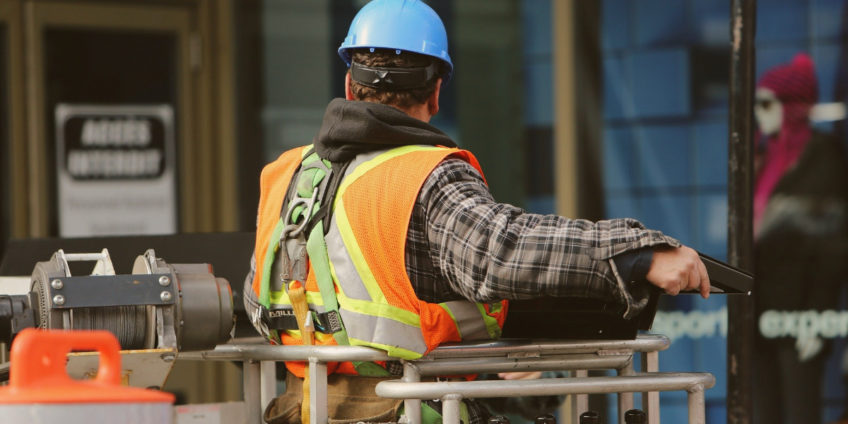 It is well established that employers can be held legally responsible for the misdeeds of their employees. But what about the misdeeds of self-employed subcontractors? The High Court addressed that tricky issue in a guideline case concerning a bricklayer who was viciously struck over the head with a scaffolding pole by a co-worker.

The assault was the culmination of a violent argument between the two men. This broke out on the building site where they were both working. The blow left the bricklayer gravely injured and the attacker was subsequently jailed for 12 years after being convicted of causing grievous bodily harm.

The bricklayer subsequently took action against the construction company for which the men were working. Following this, the company pointed out that, as is common in the building industry, both of them were self-employed. On that basis, it denied that it was vicariously liable for the attacker’s actions.

In rejecting that argument, the Court described the incident as an attack by one quasi-employee on another. It took place on the company’s site and at a time when the attacker was working under the company’s control. The argument concerned access to work materials and the scaffolding pole itself fell into that category. Although the attacker’s wholly disproportionate and extremely violent reaction was not foreseeable, it had arisen in a work situation.

The Court rejected arguments that the bricklayer should be denied compensation on the basis that his own part in the incident was worthy of condemnation. The amount of his damages award has yet to be assessed, but is bound to be substantial given the extent of the injuries he sustained.