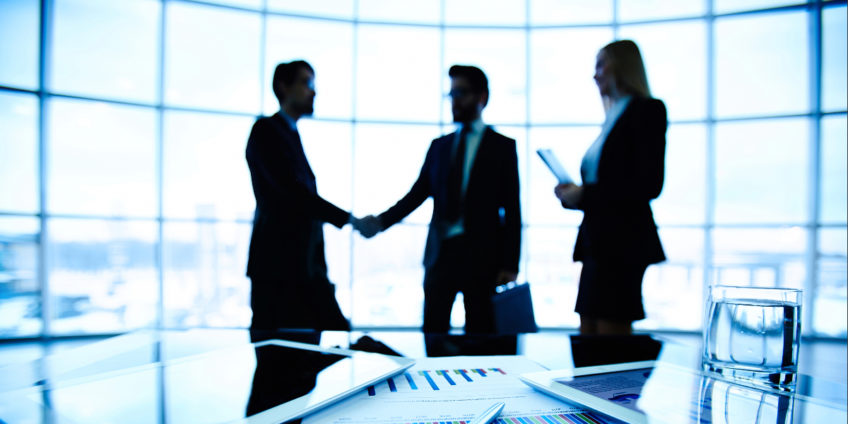 Equity partners in professional firms are not employees and the terms on which they serve are governed by agreement between them and their colleagues. One such agreement came under High Court analysis after a partner in a multinational consultancy firm was given notice of compulsory retirement.

Under the agreement, the aggrieved partner had seven days after receiving a notice of retirement in which to request a review of the decision by the firm’s board. If the board upheld the notice, he had a further seven days in which to seek a further review at a full partnership meeting. The firm had 1,700 equity partners worldwide and holding such a meeting would thus be a major undertaking.

The partner launched proceedings after the firm refused his request to convene a partnership meeting on the basis that he had missed the seven-day deadline. His request had been made on the eighth day following the relevant board meeting but the day before the board’s decision to confirm the notice was communicated to him.

The partner sought an injunction on the basis that fairness demanded that the firm be required to hold a partnership meeting. In dismissing his application, however, the Court noted that the agreement stated in unambiguous terms that the seven-day time limit would begin to run on the date of the board’s decision. There was no basis on which a term could be implied into the agreement that time would instead start to run on the date that he was informed of that decision.

The Court went on to reject the partner’s plea that he had received an assurance from the firm’s managing partner by email that he would have seven days after being informed of the board’s decision to request a partnership meeting. His argument that there was a common assumption that that would be the case also fell on fallow ground.