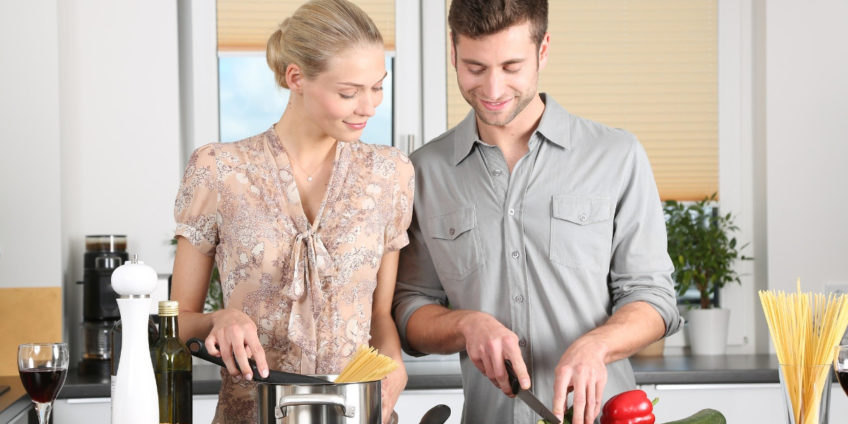 The Equality Act 2010 protects employees from discrimination on the grounds of religion or belief. It is one of the nine protected characteristics listed in Section 4 of the Act. However, a belief must meet the definition of a philosophical belief in order to qualify for protection. An Employment Tribunal (ET) has ruled that ethical veganism passes the test used in such cases.

After he was dismissed from his post, a man brought a claim against his former employer for unfair dismissal on the grounds of discrimination. He claimed that he was dismissed as a result of his ethical veganism, although the the employer denied this. Before ruling on the client’s case, the ET had to decide whether ethical veganism constituted a philosophical belief.

Ethical vegans try to avoid using any product associated with exploitation of animals. Like dietary vegans, they eat a plant-based diet, but they also avoid wearing clothes made from leather or using products tested on animals.

In the case of Grainger plc v Nicholson, the Employment Appeal Tribunal defined what would constitute a philosophical belief:

The man argued successfully that ethical veganism met the criteria and is thus a protected characteristic under the Act. Following the ET’s ruling, his claim can now be heard in full.