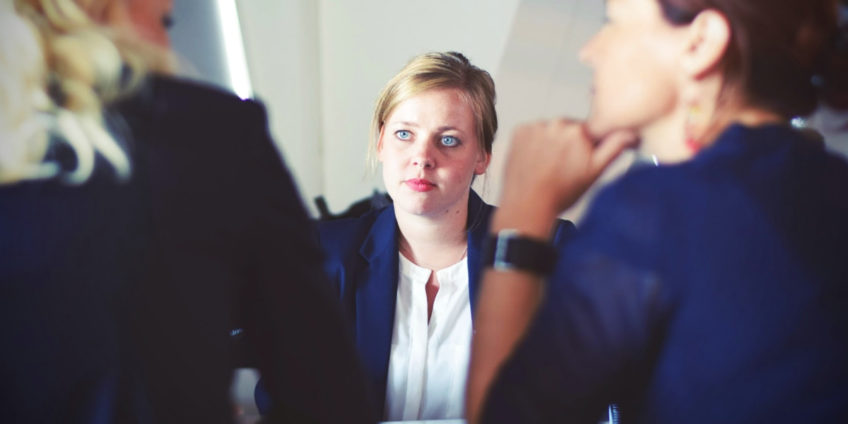 What constitutes a will? The High Court addressed that fundamental issue in resolving a bitter family dispute in respect of where a much-loved son and husband should be buried.

Following the man’s death from cancer, his mother insisted that he should be laid to rest in a 300-year-old ancestral burial ground, according to custom in his country of origin. His wife was equally adamant that he should be interred in a cemetery near his family home in England, where he had lived for almost 20 years before his death. This would allow her and his children to regularly visit his grave.

The mother referred to a purported will that her son had made in hospital during his final illness. By that document, he apparently appointed his mother as sole executor of his estate. Additionally, he directed that she should oversee his funeral arrangements. The wife, however, challenged the will’s validity and whether it was in fact a will at all.

In ruling on the matter, the Court noted that there is no authoritative and complete legal definition of a will. The document’s sole provision was that the mother, as executor, should carry out her son’s funeral wishes. It made no revocable disposition of any assets of value, of which the man had none. As a result, the Court found that it simply could not be recognised as a valid will.

The Court noted that, even if the document could be viewed as a will, there were grounds for suspicion as to its validity. Whether the man had the mental capacity to make a valid will was questionable. Additionally, there was evidence that his allegedly overbearing mother may have exerted undue influence over him.

Having ruled that the man died without making a valid will, the Court noted that the task of arranging his funeral would normally fall upon his wife, as his next of kin. Having lived for almost two decades in England, marrying and having children here, his connection to this country was a close one. His wife’s understandable wish that he be buried close to her home, and her evidence that she would fear for her life if required to attend his funeral in his country of origin, also weighed in her favour.

The Court gave directions for the man’s burial in England and expressed the hope that his once united family could come together to give him the funeral he deserved, amongst all his friends and loved ones.

We can offer advice regarding private wealth matters, including wills, trusts and probate. For more information, please contact Healys LLP on 0800 2800432 or email us at enquiries@healys.com.