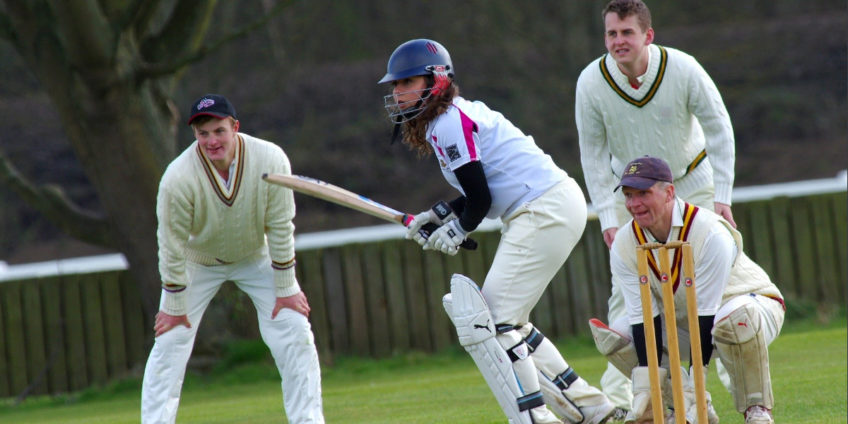 The law relating to VAT zero-rating in connection with construction projects is highly complex and the consequences of making a mistake can be severe. In one case, a cricket club was left ruing its failure to take professional advice after wrongly issuing a zero-rating certificate to a building company which erected a new pavilion.

The club was registered as a community amateur sports club under the Corporation Tax Act 2010, but it was not a registered charity. Apparently labouring under the misapprehension that it had charitable status, it issued the certificate on the basis that the pavilion was to be used by a charity for exclusively charitable purposes.

The building company’s provision of its materials and services largely free from VAT greatly reduced the cost of the new pavilion to the club. However, after HM Revenue and Customs (HMRC) queried the position, the club conceded that the certificate should never have been issued. HMRC’s response was to impose a £20,937 penalty on the club under Section 62 of the Value Added Tax Act 1994.

In ruling on the club’s challenge to the penalty, the First-tier Tribunal (FTT) rejected its argument that its error could be reasonably excused. Although it had sought guidance from HMRC as to whether zero-rating applied to the project, the letter in response was non-committal and did not amount to advice on which the club could reasonably rely. The sensible thing for the club to have done was to seek professional advice to clarify the position before issuing the certificate.

The FTT acknowledged that the club was run by unpaid volunteers who lacked any experience of VAT matters. Additionally, the HMRC’s letter may have served to muddy the waters. However, the club’s claim that the penalty was a disproportionate interference with its human right to peacefully enjoy its private property also fell on fallow ground. The FTT, with some regret, dismissed the club’s appeal.