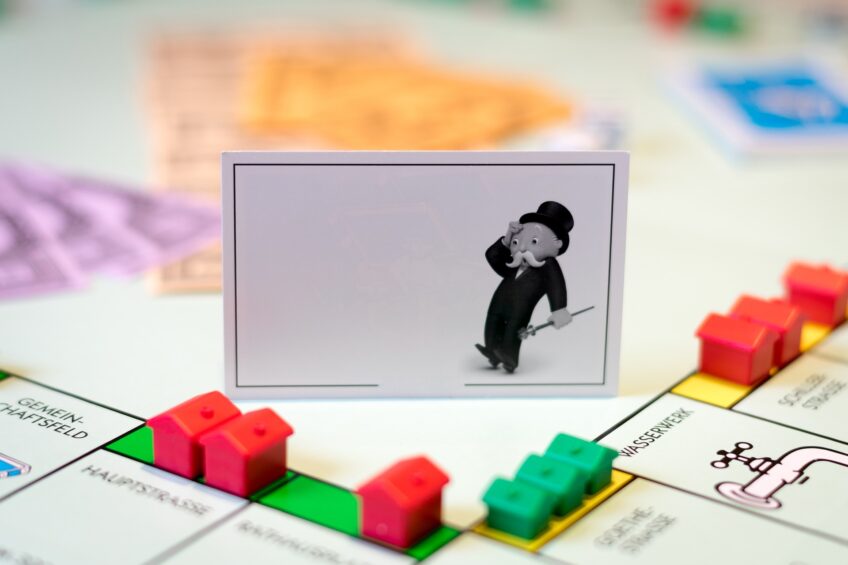 The legacy of the Covid19 Pandemic is likely to be the stuff of nightmares for the short term letting market and property investors.

Legend has it that it was a nightmare that gave Mary Shelley inspiration for her fictional monster, Frankenstein.  Unfortunately, Covid-19 is likely to be an all too real nightmare for the short term letting market and platforms such as Airbnb and its hosts.

The pandemic has also exposed shortcomings in the market’s business model, now showing itself to be all too inflexible. It is a major financial headache for the platform’s hosts, many of whom created their own flimsy property portfolios on the back of Airbnb’s and other platform’s market success, and now face potential financial Armageddon, as tourist numbers plummet across the globe with travel bans and lockdowns.

Before October 2015, there were severe restrictions in place to letting out residential property on a short term let (defined as less than 90 days).  Planning permission was required for each individual short-term letting, a laborious and time consuming process.  What has been a game changer is the coming into force of the Deregulation Act 2015.

The government was concerned that many homeowners were simply ignoring existing legislation and a black market had been created, with homeowners flouting the law to let out rooms and properties on short-term lets.  They took the view that regulation rather than enforcing an outright ban was the best solution.   At the time this seemed to make sense as the short term letting market was taking off over the globe, and many property owners welcomed the move.

Right from the start it has proved to be something of a double edged sword. Many of the hosts are long leaseholders of flats in blocks.  Neighbours have not welcomed complete strangers wandering in and out of their blocks with a high churn in the number of occupants.  Horror stories relating to Airbnb guests are rife.

In many cases homeowners have simply treated the change in the law as a green light to rent out flats on a short-term let, ignoring the fact that they may need other consents from, for example, insurers, lenders, freeholders, if required under a long lease, or landlords in the cases of lettings.  Many long leases in fact do impose restrictions on short-term type lets and the Courts have not been slow to enforce these obligations.  A clause in a lease restricting use either as a private residence or dwelling will be sufficient on which to base a claim for an injunction to prevent short-term letting.  Short-term letting is also likely to be a breach of any tenancy agreement, which invariably requires landlord’s consent to sub-let; but even if it doesn’t, Section 15 of the Housing Act 1988 implies such a term into an AST.

Notwithstanding this, many property owners have simply turned a blind eye to the existing law and also to the existing lease terms or tenancy agreements.  In many cases property owners exceed the 90 day booking and simply deal with other platforms. This is not surprising given the financial returns on offer. The figures are truly staggering; since it was founded some 11 years ago, Airbnb (the largest  platform) has  effectively become the largest hotel company in the world with over 7 million listings on its global inventory, bigger than the world’s top ten hotel chains combined, which have just under 5.5 million hotel rooms.  Before the Covid19 Pandemic the company was valued at between US$50,000,000,000 – US$70,000,000,000 and was planning to go public. This hope now appears to have vanished.

The problem is that the whole Airbnb “short-letting explosion” has seen the creation of Airbnb type entrepreneurs looking to get rich quick with a growing number of professional hosts, particularly in tourist hotspots such as London, Brighton and Bath.  In March 2020, there were more than 87,000 Airbnb listings in London, and of those, over 43,000 were listed by hosts of more than one other listing. Many of these hosts have simply rented out properties (usually on corporate lets) and in turn sublet on weekend lets. The problem is with no tourists, there is no income and nothing to generate any rent. Listings were reportedly way down by the end of March 2020; over 30% down in London and Brighton and much worse elsewhere. The expectation is that many people will be reluctant to travel over the coming months and any upturn in bookings looks to be a pipe-dream.

On 26th March 2020, the government brought in the Coronavirus Act imposing restrictions on landlords recovering possession of properties. The problem is these restrictions don’t apply evenly to all types of property, and are very much aimed at longer term tenancies and protecting established businesses, as opposed to individuals operating short term property portfolios.

In some countries policy makers are already fighting back. In Prague the Council is looking to introduce restrictions on the use of properties for short-term lettings.  In the UK this wouldn’t be possible without government intervention, with changes needed to be made to the Deregulation Act, which is probably unlikely. However old-fashioned market forces are likely to lead the way. The short-term lettings market is likely to change, with the trend moving away from very short weekend-type lets to longer short-term lets such as monthly or bi-monthly. Market trends suggest this is already happening.  Property web sites are seeing an increase in new rentals coming onto the market as homeowners look away from short-term lets to longer term lettings. This is less lucrative but in these uncertain times also promises a more reliable income stream.

In the coming months, particularly as the lockdown ends, we are likely to see an increase in longer term property lettings turn to assured short hold tenancies  (i.e. lettings to individual occupiers for at least 6 months) and away from corporate lets.   There is also likely to be  increased stress in the lettings market, with those in particular who have acquired short-term let portfolios to take advantage of short-term lettings over the summer period, being unable to pay rents.

The restrictions brought in by the Coronavirus Act only apply to the Housing Act tenancies i.e. ASTs and, in the case of tenant default, only to rent arrears. The restrictions do not bite on corporate lets or where the tenant is not actually occupying the property e.g. where it is acquired for the purposes of a short-term letting. There is a general freeze in place on enforcing possession orders until 30 October to fall back on. However this would not prevent landlords in those cases from starting the process now.

Landlords should also be aware that they still retain other enforcement options such as suing on a debt and tenant insolvency. Doubtless many tenants will look to re-negotiate tenancy terms or look to mediation as a way forward and there are a number of mediators already advertising their services. However many tenancy agreements tend to be quite restrictive with tenants’ rights and obligations clearly spelled out, so the scope for negotiation is probably quite limited. Mediation is also probably more appropriate for commercial leases or for larger portfolio operators.

For more information on Property Disputes and details on how to gain legal advice, please visit our website.