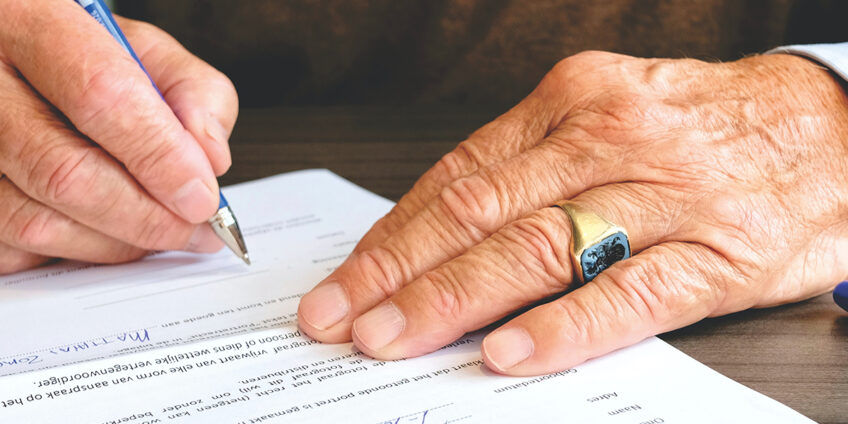 You are in principle entitled to bequeath your wealth to whoever you choose. However, as a High Court decision made clear, the law will intervene if you ignore your moral obligations when making your will.

When a successful motor dealer and property investor died at the age of 95, he left the whole of his seven-figure estate to his granddaughter. His son and sole surviving child received nothing. The son’s response was to launch proceedings under the Inheritance (Provision for Family and Dependants) Act 1975, seeking reasonable provision from his father’s estate.

In ruling on the matter, the Court found that, from an early age, there was something seriously wrong in the son’s relationship with his parents. His father had decided to disinherit him in the 1970s, but had continued to assure him that he would in due course receive a fair share of his assets. Following a final rift, there was no direct contact between father and son during the last 24 years of the father’s life.

The court noted that the son, aged 77, was in declining health, did not own his own home and was in precarious financial circumstances. He had for years worked hard in the family business. As a result of this, his father owed him a moral obligation based on the assurances of an inheritance that he had given him. The father’s estate had yet to be finally valued but, on the assumption that it was worth about £1.4 million after tax, the Court upheld the son’s claim to a lump sum of £125,000.

We can offer advice regarding wills and inheritance. For more information, please contact Healys LLP on 0800 2800432 or email us at enquiries@healys.com.