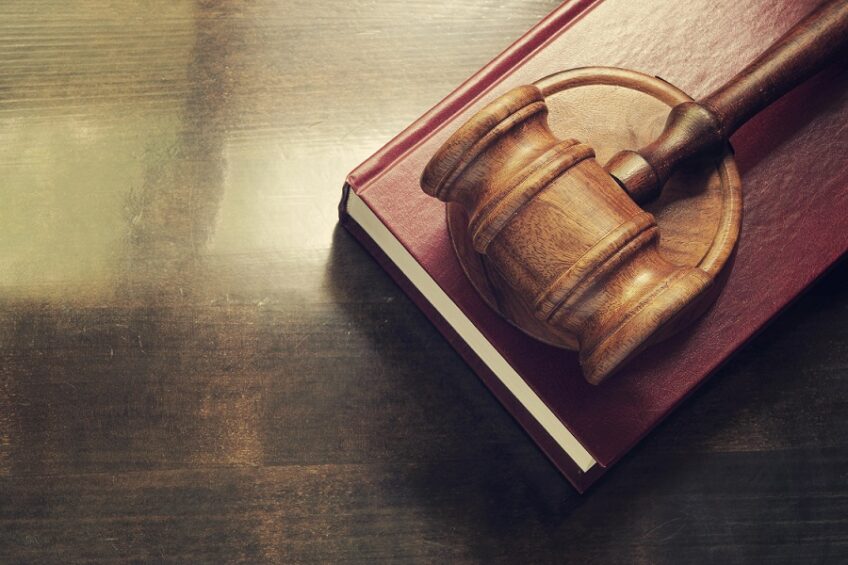 Vulnerable negligence victims sadly often fall into the clutches of unqualified people who hold themselves out as professionals with expertise in pursuing compensation claims. A High Court ruling served as a warning to all that practising law is for lawyers and that there can be no replacement for a qualified solicitor.

The case concerned a man who had part or parts of a plastic bag left inside him after surgical treatment for acute pancreatitis. After seeing an advert, he contacted a firm which held itself out as providing legal services. The firm was the alter ego of an individual (the defendant) who, whilst having recently obtained a law degree, was bereft of legal qualifications.

After the defendant took up the man’s case, proceedings were launched against the NHS trust that ran the hospital where the operation was performed. An over-inflated sum of almost £3 million in damages was claimed. Due to negligent handling of the litigation, however, parts of the man’s claim were struck out and the trust was awarded summary judgment on the remainder.

The man eventually accepted the trust’s offer of £20,000 to settle his claim, but was left facing legal costs bills totalling £70,000. In those circumstances, he issued what was described as a quasi-professional negligence claim against the defendant and his firm.

Upholding the claim, the Court found that the firm’s headed notepaper was intended to mislead potential clients into thinking that it was more than a one-man operation and that the defendant had some professional legal qualifications. The man was given the impression that the defendant had extensive experience of handling these types of claims and was as good as, if not better than, any barrister or solicitor.

The engagement letter that the man received from the firm amounted to a contract that it and the defendant would act as his legal advisers. They held themselves out as having the skill and know-how of an experienced litigation executive in a firm of solicitors. They owed him a duty of care, but the reality was that they were out of their depth and simply had no idea how to conduct the litigation.

The man bore some culpability for weakening his own claim. However, the trust had made a limited admission of liability prior to the collapse of his case and, had it been appropriately managed, it would have stood a 65 per cent chance of success. Due to the negligence of the defendant and his firm, the man had lost that chance of receiving substantial damages.

The Court found that, had he been represented by an experienced solicitor, the likelihood was that the trust would have settled his claim for a substantially higher sum. He would probably have received £35,000 in damages for his pain, suffering and loss of amenity and further sums to reflect his financial losses and care needs. The trust would also probably have agreed to pay his legal costs. The precise amount of damages payable to the man by the defendant and his firm had yet to be calculated.