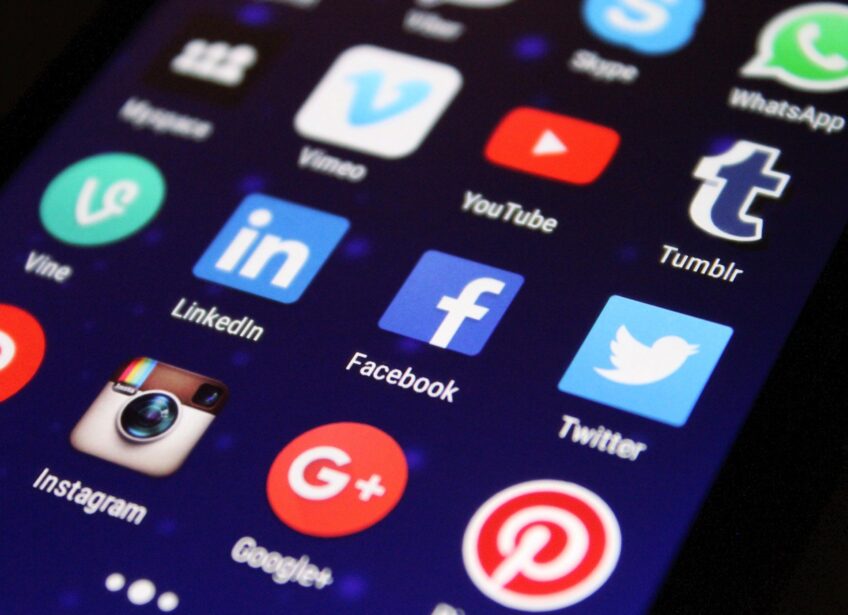 Social media posts fired off in anger can have grave legal consequences even if they are swiftly taken down. In an extreme case on point, a man who revealed his niece’s history of mental illness and self-harm to the world online was ordered to pay her substantial compensation for the hurt and distress she suffered.

The niece, a young graduate, had endured deeply troubled teenage years but hoped that she had put her mental health difficulties behind her. Her uncle’s Facebook post was made in the context of a bitter family feud. The post was removed within about three hours after she submitted a takedown request. However, it was visible to any Facebook user and seen by at least six members of her family.

Her uncle pointed to the relatively small number of people who were likely to have seen his post. However, the High Court noted that the enforcement of privacy rights is not a numbers game. The post revealed highly personal and sensitive medical information which was inherently confidential and which the niece considered one of her deepest secrets. The information had been imparted to her uncle in trust and its confidential nature would have been clear to him.

Her uncle was responding to a post she made which he considered to be offensive. However, the public revelation of her medical history was more than a rebuke and amounted to an attack. His breach of confidence and misuse of her private information was far from trivial and resulted in a distressing and intrusive interference with her right to control her personal medical information.

The nature of the information was towards the top end of the scale of privacy and its disclosure had set back the niece’s recovery, reopening matters from which she felt she had moved on. Her uncle was ordered to pay her £15,000 in general and aggravated damages. An injunction was also issued against him, forbidding him from making any further disclosures of a similar nature.

For more information on the Media and Entertainment Law, please click here.