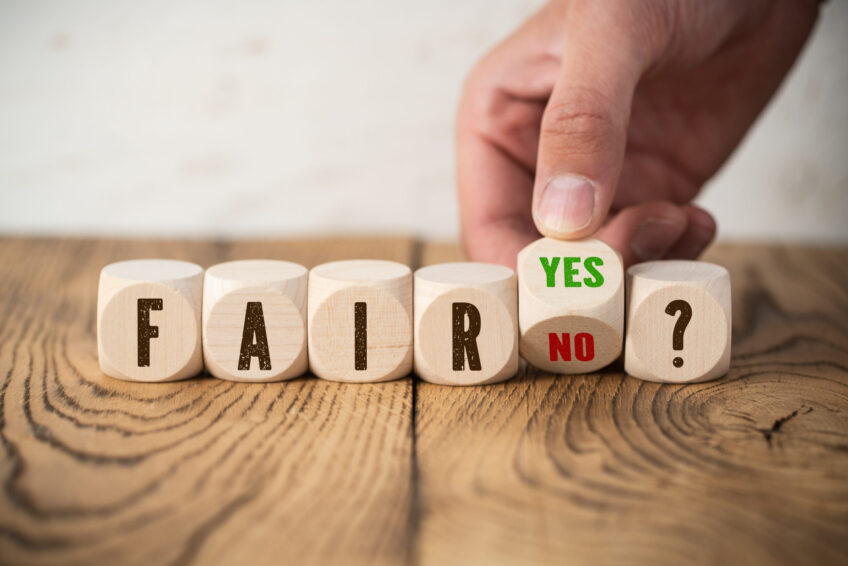 Speedy and cost-effective dispute resolution is the primary aspiration of the contract adjudication regime – but to what extent can that be fairly achieved during the COVID-19 pandemic? The High Court confronted that issue in a guideline case.

A woman asserted that she had been overcharged by a building company for works carried out on her home and that some of the works were defective. She valued her claim at almost £60,000 and exercised her contractual right to refer the matter to an adjudicator. She did so on 23 March 2020, the very day that the COVID-19 lockdown commenced. The company, however, disputed her claim and sought an injunction to prevent the proposed adjudication from taking place.

The company argued that proceeding with the adjudication during the pandemic would inevitably result in a breach of natural justice and that it should be deferred for at least three months or until after lockdown was lifted. The company had ceased trading and its solicitor, directors and essential witnesses were all living in self-isolation. The difficulty the company faced in putting together its case meant that the timetable set by the adjudicator could not sensibly be met.

In refusing the company’s application, however, the Court noted that no thought had apparently been given to potential technological solutions to the company’s difficulty. Conferences between witnesses and legal advisers could be held remotely and documents scanned and transmitted between those in isolation.

The company submitted that it would be unable to appoint a surveyor to accompany the adjudicator on a site visit. However, in describing that objection as misconceived, the Court noted that the adjudicator could quite properly conduct the visit on his own. The visit could in any event be recorded or steps could be taken to enable the company’s representatives to attend remotely.

There was no suggestion that the adjudicator lacked jurisdiction to consider the matter and, in recognition of the company’s difficulty, he had agreed to defer his decision for two weeks. It was not seriously arguable that the adjudicator would be unable to deal with the matter fairly and there were no exceptional circumstances which would justify granting the injunction sought.