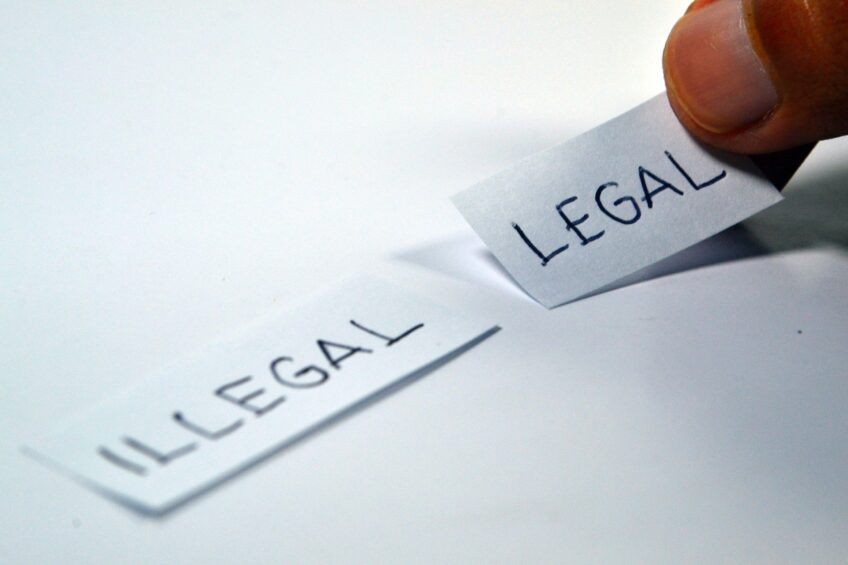 Secret commissions – otherwise known as bribes – leave the taint of illegality on any transaction of which they form part and can have consequences far into the future. The High Court powerfully made that point in castigating mortgage brokers who violated the duty of loyalty they owed to a farmer client.

After taking advice from the brokers, the farmer took out an £81,000 mortgage on his property to raise capital and to consolidate his existing borrowings. He testified that the brokers told him they would organise everything on his behalf and that all he had to do was to sign on the dotted line. He knew that the brokers would charge him a commission for their services, but they took no steps to inform him that they would also receive a commission from the lender.

More than a decade after those events, a company which had taken an assignment of the mortgage obtained a possession order against the property on the basis that the farmer was in default of his repayment obligations. The farmer’s plea that the mortgage should be rescinded due to the secret commission received by the brokers was rejected by a judge.

In upholding his appeal against that outcome, the Court found that the brokers owed him a fiduciary duty loyally to serve his interests as their client. Their performance of that undivided and single-minded duty was fundamentally undermined by their receipt of the secret commission. The fact that the farmer may have been happy with the mortgage was irrelevant in that the brokers’ obligation was to find him the best possible deal they could.

The original lender had taken the hazardous course of relying on the brokers to tell the farmer that they would be receiving commission on both sides of the deal. On the basis that a debtor should not be prejudiced by the assignment of his obligations, the company was in the same position as the original lender. Subject to the farmer coming up with satisfactory alternative proposals to discharge his debt, the Court directed that the mortgage be rescinded and set aside.