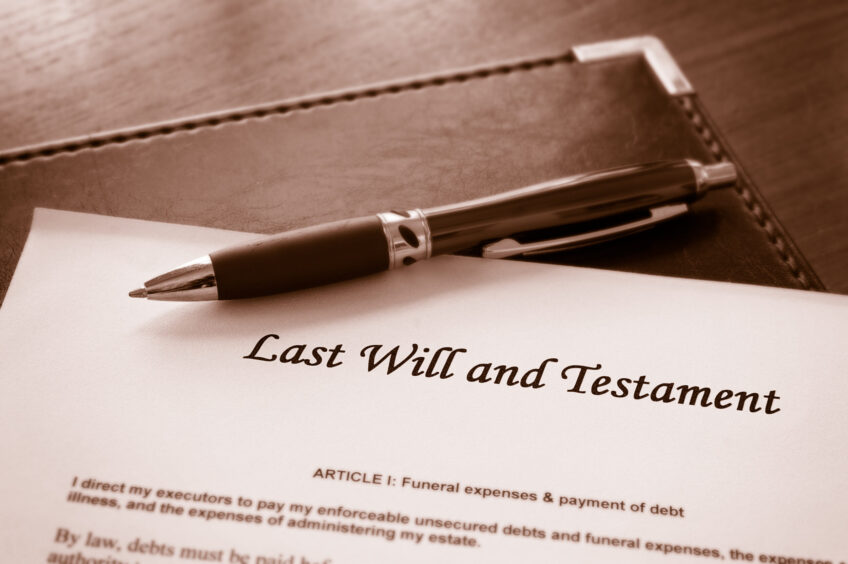 The whole point of engaging a professional to draft your will is to make your wishes clear in precise and unambiguous terms. If your will falls below that high standard the result, as a High Court ruling showed, can be family stalemate after you are gone.

The case concerned a widower who died without children, leaving an estate worth over £600,000. By his will, he made some modest charitable gifts and bequeathed the remainder to ‘such all of my nephew’s and niece’s children’. It was agreed that the apostrophes in that phrase were misplaced and that he had not intended to benefit the children of only one niece and one nephew.

As at the date of his death, there were seven children of his nieces and nephews by blood who were clearly entitled to inherit under the will. However, an issue arose as to whether he had also intended to include the eight children of his deceased wife’s nephews and nieces in the class of beneficiaries. With the consent of all concerned, that issue was submitted to the Court for determination.

Ruling on the matter, the Court noted that, as a matter of strict and proper English, the words ‘nephew’ and ‘niece’ describe the son or daughter of a brother or sister. It was, however, permissible to consider the background context in deciding whether the words as used in the will were intended to have a wider meaning.

The Court noted that the man and his wife had been married for 46 years and that she had left him the whole of her substantial estate. In all their previous wills, they had benefited their own and their spouse’s blood relatives equally. The man made his final will only eight months after his wife’s death.

In ruling that the beneficiaries of the man’s will should include the children of his nieces and nephews by marriage, the Court found it unlikely that he would have wished to disinherit his wife’s family so soon after her death and for no apparent reason. His estate thus stood to be divided between 15 beneficiaries.

The Court noted that the crucial clause of the will contained grammatical and punctuation errors and was poorly drafted. The difficulty that had arisen could very easily have been avoided had the beneficiaries been specifically named. The case graphically illustrated the dangers of giving instructions for the drafting of a will over the phone, rather than to a solicitor face to face.

Will Mumford, Wills, Trust & Probate Solicitor at Healys LLP says, “To ensure that your will precisely reflects your intentions and the chance of misinterpretation is avoided, contact us.”