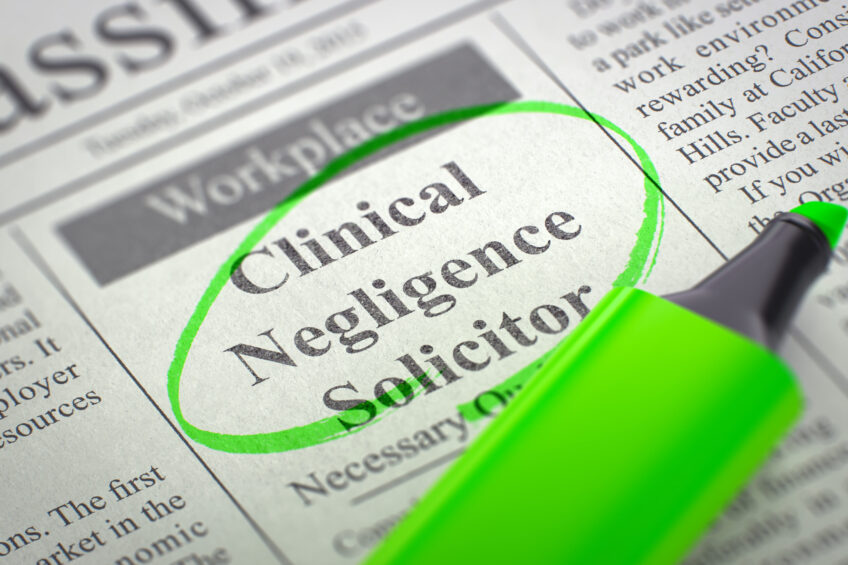 Elderly victims of clinical negligence who are approaching the end of their lives may feel there is little point seeking justice. However, they also have their loved ones to think about and a High Court case in which a woman in her 80s received six-figure damages showed how important it is to obtain legal advice.

After undergoing complex urogynaecological surgery, the pensioner suffered a range of unpleasant symptoms, including serious bladder dysfunction, urinary difficulties and a worsening of pre-existing bowel problems. After she launched proceedings, it was alleged that her informed consent was not obtained for the operation and that it was in any event unnecessary.

It was also claimed that more conservative treatment options were not adequately explored. Her ability to cope with her condition had been compromised after she developed dementia, robbing her of her capacity to manage her own affairs and greatly increasing her dependence on her daughters.

The NHS trust that ran the hospital where the operation took place made an early and full admission of breach of duty. Following negotiations it agreed to pay a lump sum of £258,750 in settlement of the woman’s claim. The High Court approved the settlement as appropriate and praised the strength, courage and love shown by her family in looking after her.

Although nothing can truly compensate for mistakes that permanently damage one’s health, a settlement can relieve financial worries while victims of medical errors and their families adjust to the consequences. If you have been injured as a result of negligent medical treatment, contact us for advice at enquiries@healys.com.

Healys Medical Negligence team are experienced legal specialists and have been recognised as leaders in her field by both Chambers and Partners and the Legal 500. For more information regarding medical and clinical negligence claims, please click here.