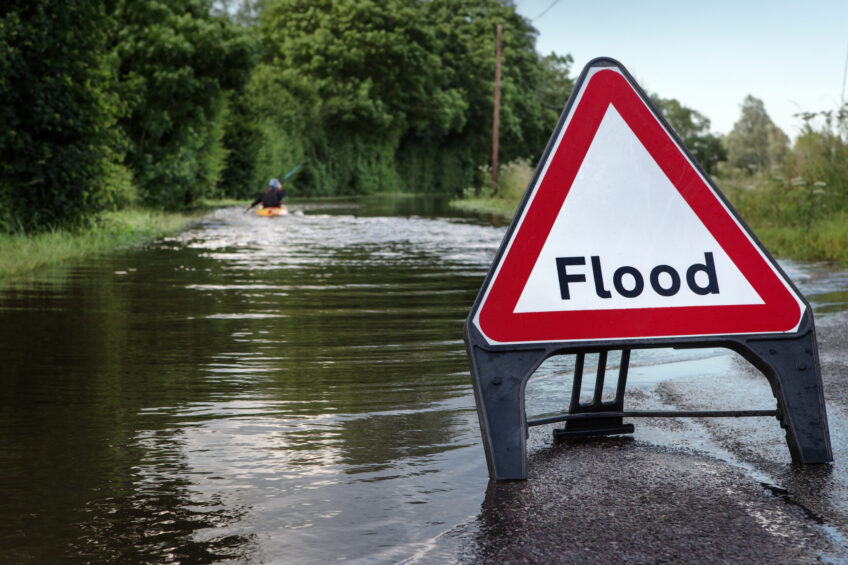 When a potential buyer of a new home consults a conveyancing solicitor, it is expected that not only will all the legalities of transferring the property be completed efficiently and correctly but that the law professional will look after the best interests of his or her client.

An experienced house sales conveyancer will be able to give advice on a number of aspects of a property transaction from financial issues to the implications of local authority searches, one of which is the danger of the new house being flooded.

Whatever the merits of the wider arguments on rising sea levels and climate change, there is little dispute about the fact that, with land being a finite resource and building methods adapting to new needs, more homes are being built on river flood plains which previous generations would have regarded as unsafe.

The Environment Agency has produced a flood map for the whole of the country, which attempts to show the likelihood of water damage affecting particular areas, but this has proved controversial for a number of reasons and many people in the property industry have warned about its limitations.

After a number of high-profile flooding incidents in the 1990s, and the following decade, the map was produced with the aim of helping residents, who might not have realised they were at risk, to protect themselves from the effects of an inundation.

However, one unintended consequence of putting the information in the public domain was that insurance companies, whose finances had suffered badly from paying out to policy-holding flood victims, began to refuse to insure homes which were on the official flood maps.

The broad brush technique of using postcodes to define a property’s risk has been criticised by home-owners who say it is not sufficiently discriminating to show potential flooding from ground or surface water, does not distinguish between homes at different heights above sea level and cannot report on the possible water depth of a flood from the sea or a river.

Some areas of the UK which are known to be at risk of rivers over-topping their banks after heavy rain, often combined with certain sea conditions, have efficient defences built at large public expense, such as the Thames Barrier in London, to protect properties.

In coastal areas, a variety of techniques are put in place to keep the sea at bay but in many places the defences are not as effective as they should be and the official flood-map does not take this into account.

It can quite difficult for a house purchaser, or their solicitor, to find out the realistic risk of buying a property in a supposedly flood-prone area. Although there are some specialist consultants able to advise on the problems, they, too, may rely on the maps and not have sufficient local knowledge to be able to help.

Apart from checking with the local authority, probably the best way for a buyer to have the most accurate information is to visit the area of the intended home and ask neighbours about any flooding history. A categoric assurance in writing from the seller may also be useful in the event of difficulties with obtaining house insurance and retaining the value of the property.

In the current environmental climate, it is important to explore and consider flood risks (before, during and after floods).

Advice from Healys solicitors of London and Brighton

If you have any concerns about the potential risks of river, sea or ground water flooding at a home you are thinking of buying, by using the services of an experienced residential conveyancing solicitors, such as Healys of London and Brighton, you can be assured of the best possible work in conducting searches so protecting your interests.

Should any issues relating to the property arise from the searches on which further advice is needed, Healys has links to other skilled professionals across its general legal practice and can offer representation on all aspects of the law regarding property and land.

For more information about the comprehensive and helpful conveyancing service offered by Healys, including an estimate of the costs of searches, you can request a call-back via this website, email partner Kiri Kkoshi at London, or telephone 020 7822 4148. Alternatively you could email Kate Geary at Brighton, or telephone 01273 669133.