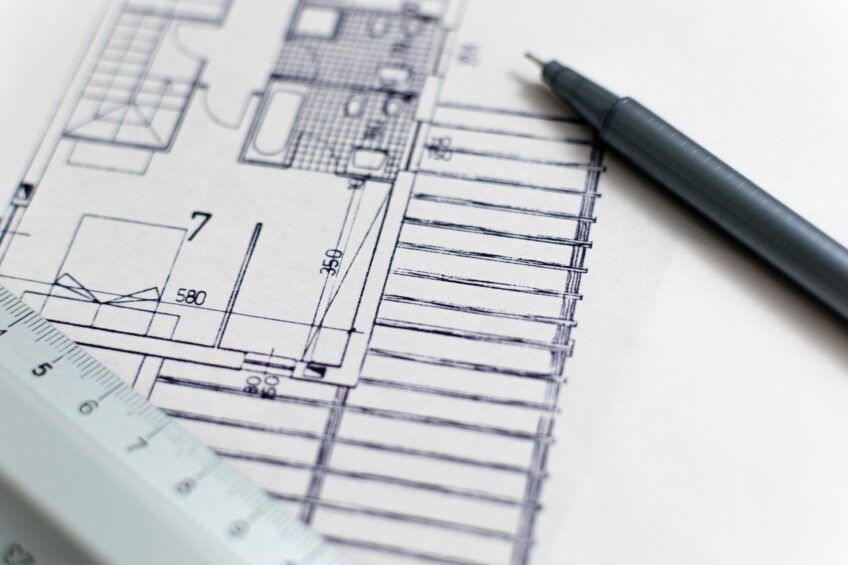 The law encourages so-called DIY housebuilders by enabling them to reclaim VAT paid on materials used in the construction of their homes. As one couple found out to their cost, however, the rules of the scheme are strict and HM Revenue and Customs (HMRC) tend to take a hard-line approach to enforcing them.

The couple, aged in their 70s, obtained planning permission to convert a barn into a bungalow which they intended would be their home for the rest of their lives. During the course of the works, however, it became necessary to demolish the barn and to build an entirely new house. The local authority subsequently granted them retrospective planning consent in respect of the rebuild.

Their application for a VAT rebate of almost £19,000 under the DIY Housebuilders’ Scheme was accompanied by documentary evidence of the original planning permission. HMRC’s response was to reject the application on the basis that the house had not been built in accordance with that permission. That stance was maintained after the grant of the retrospective permission.

Ruling on the couple’s challenge to that decision, the First-tier Tribunal (FTT) noted that they deserved considerable sympathy. The local authority had throughout been aware of, and content with, the change in the works from a conversion to a rebuild. They had been completely transparent in their dealings with both the council and HMRC, trying to do their best in an honest and straightforward manner.

The FTT noted that many people might think that their rebate application had been rejected on a technicality. The rebuild clearly had the support and approval of the council and the couple had supplied all of the documents in their possession to HMRC. They had been given false hope by HMRC that their application might be accepted if they obtained retrospective permission for the rebuild.

In dismissing their appeal, however, the FTT noted that the rules of the scheme are tightly drawn. The couple had been thwarted by the fact that the original planning permission did not correspond with the works actually carried out. The strictness of the rules did not allow for the flaw in their rebate application to be cured by the subsequent grant of the retrospective permission.