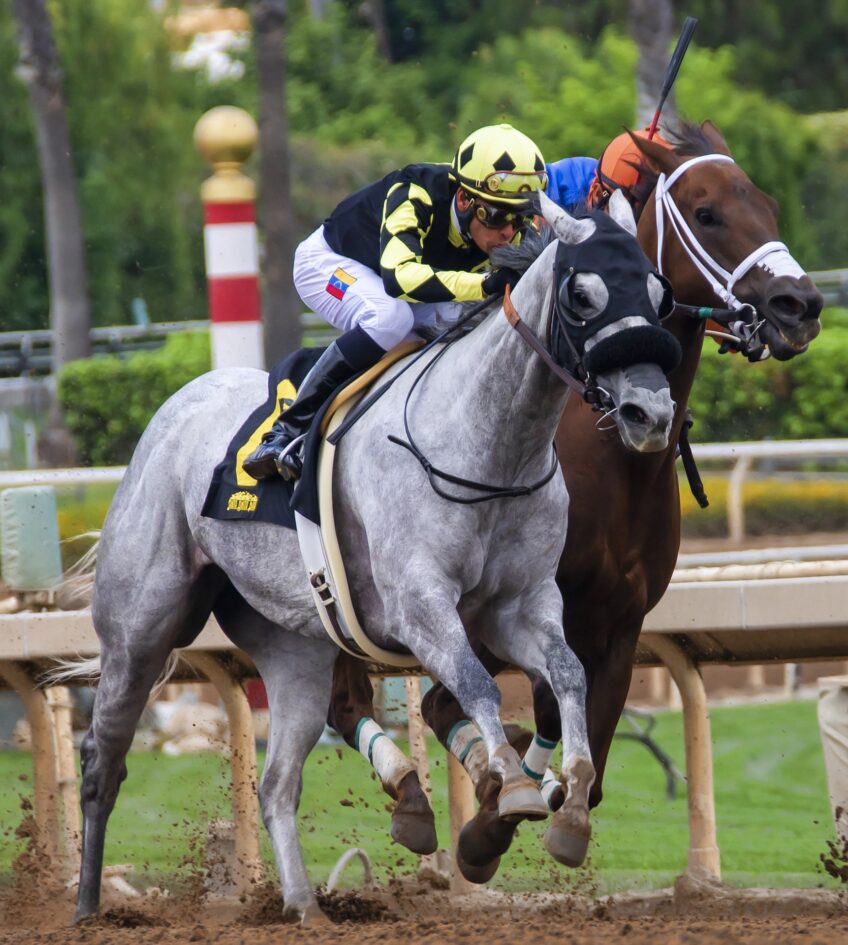 If you are opposed to the takeover of a public company in which you hold shares, the law will ensure you get a fair hearing. In sanctioning the acquisition of a large chain of bookmakers, however, the High Court emphasised that objectors must sometimes give way to the rule of the majority.

The UK-listed public limited company that owned the chain received an acquisition offer from a US company with which it was engaged in a successful international joint venture. The offer represented a 57.6 per cent premium on the company’s closing share price on the day before it was made. Acceptance of the offer was unanimously recommended by the company’s board.

Following a shareholder meeting, the takeover was approved by more than 80 per cent of those who voted. Not all investors with an interest in the company were, however, delighted by the deal. Some felt that the price was not high enough, that the board should negotiate harder from a position of strength and that presentation of an initial public offering to the market was a better means of realising the company’s value.

After the company sought the required judicial approval of the takeover under Part 26 of the Companies Act 2006, an institutional investor that had a primarily derivative interest in the company resisted the application. With the support of a number of other investors, it argued that the vote recorded at the meeting could not be trusted.

The objector contended that an explanatory statement that the company had sent to shareholders was materially inaccurate. They were said to have been provided with insufficient information concerning the terms of the joint venture to enable them to make an informed decision. In particular, the objector asserted that shareholders had been led to believe that the acquiring company had an immediately effective contractual right to exclude the making of a counter-offer.

Rejecting those arguments and sanctioning the takeover, the Court found that the explanatory statement contained enough detail to enable ordinary shareholders to reach an informed view as to where their interests lay. If there was any deficiency in the information provided, it was not sufficiently material to cause such a shareholder to change their vote.

Given the substantial premium on offer, the Court was unpersuaded that ordinary shareholders would have regarded the precise terms of the joint venture as a matter of significance. Overall, shareholders had been fairly canvassed and there was no blot upon the proposed takeover that should prevent its completion.