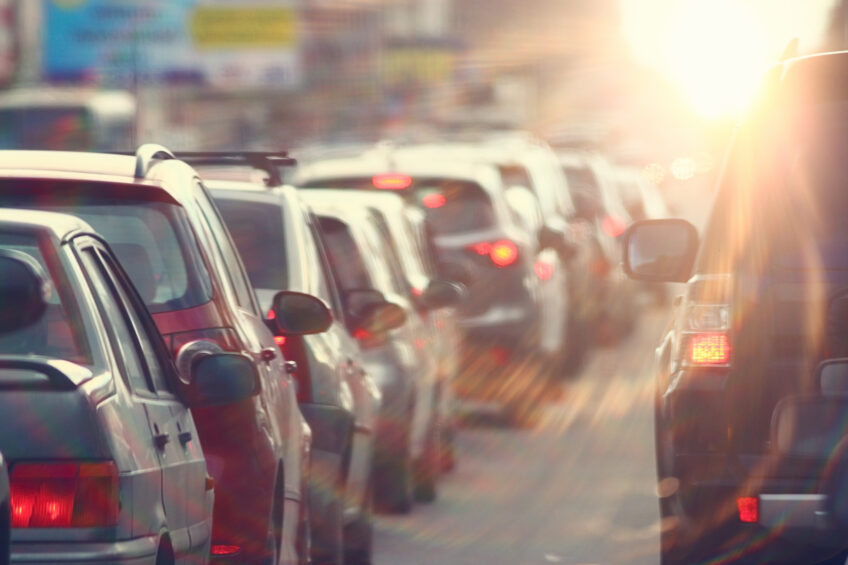 Road accidents happen in seconds, but discerning where responsibility lies for them can be a highly complex matter. In a striking case on point, a negligent driver, a site contractor, a demolition coordinator and a traffic management company each bore a share of the blame for a collision that left a pedestrian gravely injured.

The pedestrian was walking past a demolition site where a hoarding had been put in place which entirely subsumed the footpath. The hoarding greatly impinged on his view of oncoming traffic. As he crossed the road towards a traffic island, he was struck by a car. Following a trial, a judge found him 15 per cent responsible for his own misfortune and awarded him £850,000 in compensation.

Of the remaining 85 per cent of the responsibility, the judge apportioned 55 per cent to the driver, who was travelling too fast despite the presence of the hoarding and his restricted sightlines. The contribution that the hoarding made to the accident resulted in the site contractor and the demolition coordinator being respectively ruled 20 per cent and 10 per cent liable for the pedestrian’s injuries.

The site contractor challenged that outcome before the Court of Appeal in Northern Ireland on the basis that the traffic management company should also have been found blameworthy. The company had put signs in place during the demolition works, one of which was a large arrow that directed walkers to cross the road at the point where the pedestrian stepped into the carriageway.

Upholding the appeal, the Court noted that signage had been placed in a dangerous location which did not accord with the traffic management plan the company had previously submitted. The company was ruled 10 per cent responsible for the accident, thereby halving the site contractor’s share of the liability.

“This case shows how dedicated and experienced legal representation can be vital when blame for an accident is being challenged,” says Dino Skinner. “If you have suffered an accident which was not your fault, or for which you were only partly to blame, we can advise you on the possibility of claiming recompense.”