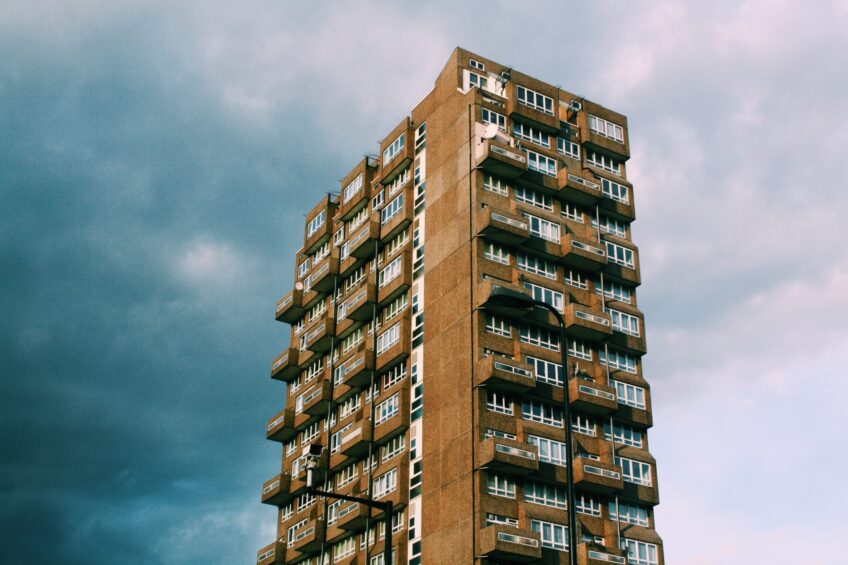 Commercial property owners are increasingly plagued by so-called ‘urban explorers’ who risk life and limb by scaling high-rise buildings for the entertainment of an online audience. As a High Court ruling showed, however, judges can take effective – even pre-emptive – action to stop such hair-raising acts of trespass.

The case concerned a large and prestigious building site on which a 155-metre-tall office block was under construction. Tower cranes were on site, the tallest of which would measure 162.5 metres. No incursions onto the site by urban explorers had thus far been detected, but its owners and the construction company engaged in the project launched proceedings, seeking a pre-emptive interim injunction.

Granting the application, the Court noted that urban exploring – known as ‘urbexing’ by its aficionados – has become increasingly prevalent since 2018. The internet is awash with footage of urban explorers dangling from cranes and high buildings that they view as trophies. Between June 2013 and September 2019, 17 urban explorers, mostly young men, were known to have died.

The construction company had taken robust security precautions, but online material showed that urban explorers delighted in evading such measures. The risk of urban explorers trespassing on the site was sufficiently real and imminent to justify the grant of a pre-emptive order. There was evidence that such orders – which are backed by the threat of contempt proceedings and imprisonment of those who breach them – form an effective deterrent against urban exploring.

Given the difficulty in identifying urban explorers,  who, for obvious reasons, tend not to advertise their targets in advance, the injunction was issued against ‘persons unknown’. Without the consent of the owners and the construction company, the order banned anyone from climbing more than five metres above street level on any part of the site. Service of the order would be achieved by prominently displaying weatherproof copies of it on hoardings around the site. The Court gave directions for a further hearing at which a permanent injunction would be sought.