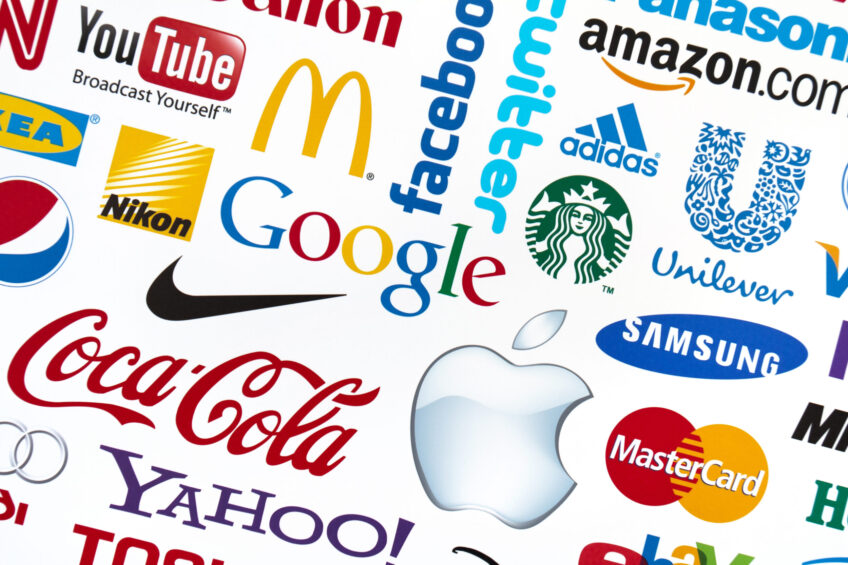 When christening a new business, it is vitally important to get a professional to check that the name you have chosen does not tread on anyone else’s intellectual property rights. In one case, a bitter harvest was reaped by a jewellery designer who failed to take that basic precaution.

A relatively unusual female name was the most distinctive feature of the title that the woman gave to her business. There was a jewellery company that also bore that name, which launched proceedings on the basis that the woman was passing off her products as those of the company or connected to them.

Ruling on the matter, the High Court found that the company had established market goodwill in its products and had probably done so prior to the woman’s first use of her business name. The owner of the company, a savvy digital operator, had made successful use of social media to market her products, which had featured in national media articles and been worn by celebrities.

The Court found it more likely than not that the woman was aware of the company when she branded her business. However, it stopped short of finding that she had deliberately or intentionally engaged in passing off. Her choice of the name was equally consistent with a rather foolish willingness to live dangerously.

The woman’s business was on a small scale – she described it as more of a hobby – and there was little evidence of actual consumer confusion between her products and those of the company. However, neither those factors nor her lack of intent were fatal to the company’s case.

In upholding the company’s claim, the Court had no doubt that the woman’s use of a highly similar name to that of the company, relating to essentially identical goods sold in very similar ways, amounted to a misrepresentation that would be likely to lead to confusion and damage to the company’s goodwill. In the absence of agreement, the Court would hear further argument on the appropriate relief that should be granted to the company.