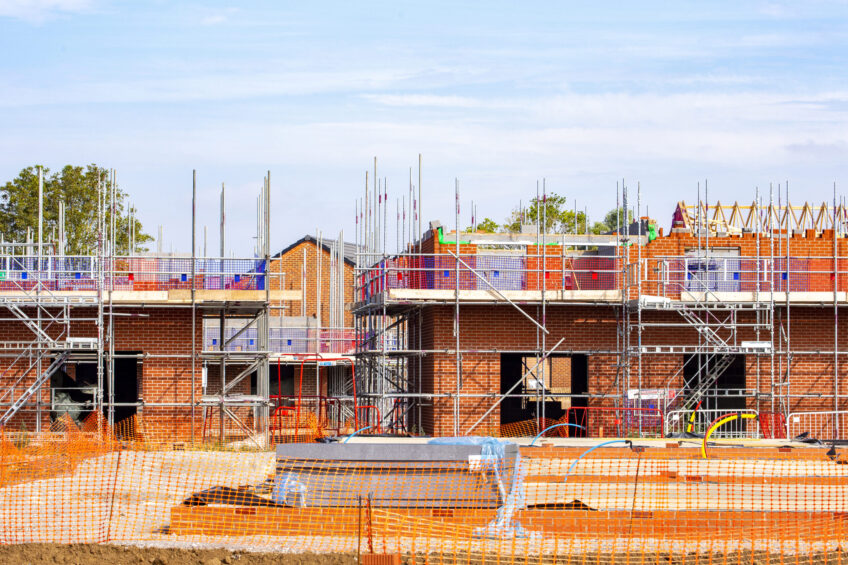 Before embarking on any form of property development it is absolutely vital to seek a lawyer’s confirmation that you are entitled to proceed. The point was underlined by the case of a couple who knocked down their home and replaced it with a block of flats in breach of their neighbours’ rights.

The couple’s home was on an estate characterised by spacious residences in leafy gardens. With a view to downsizing, they obtained planning permission to demolish their house and erect a building containing five flats in its place. After proceeding with the development, they moved into one of the flats and planned to sell the others on long leases.

Lurking in their title deeds, however, were restrictive covenants that dated back to the 1920s. They restricted the number of dwellings that could be built on the estate and dictated that only one private dwelling could be erected on the couple’s plot. It was not disputed that the development, which was largely complete, had been carried out in breach of those covenants.

The couple said that the breach was entirely inadvertent and that they were unaware of the covenants’ existence until it was pointed out to them by an objector to the development. Unless the restrictions were modified, they accepted that they would have to convert the new building back into a single dwelling.

In the hope of legitimising the development, they applied to the Upper Tribunal (UT) under Section 84 of the Law of Property Act 1925 for such a modification to be made. Their application was resisted by more than 50 of their neighbours and the company which owns the road that runs through the estate.

The UT accepted that the development represented a reasonable use of the couple’s plot. In refusing their application, however, it noted the objectors’ concerns that it formed the thin end of a wedge. They feared that the development would give a perceived green light to developers and that, over time, it would result in a proliferation of flats on the estate.

The covenants continued to confer on the objectors a practical benefit of substantial advantage in that they preserved the current sparsely developed character of the estate. In those circumstances, the UT ruled that it had no power to modify the covenants, which would remain unchanged.

For more information regarding residential or commercial property, please don’t hesitate to visit our website or contact us directly at: enquiries@healys.com.